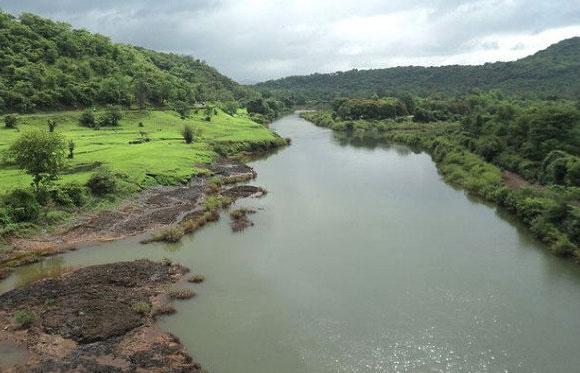 Panaji: Eight officials from Water Resources department, who were on the visit to controversial Mahadayi Water Dam site, were detained by Karnataka police. They were released after questioning.

He said that the officials were questioned by Karnataka police and later released after recording their statement.

The minister said that he has informed Goa’s Principal Secretary Krishnamurthy who will be speaking to his counterpart in Karnataka on this matter.

“The action of detaining the government officers who were on duty is condemnable,” Paleykar said adding that “the officials were asked by police not to visit the site without proper permission from Karnataka district administration authorities.”

Goa and Karnataka are on loggerhead over the sharing of Mahadayi water by building dams, the case about which is being heard by Mahadayi Water Dispute Tribunal.

Recently, Goa government had alleged that Karnataka had diverted the water from Kalsa River (feeding water to Mahadayi river) to Malaprabha basin.

Goa government is getting ready to file contempt petition before Supreme Court (SC) in this matter.