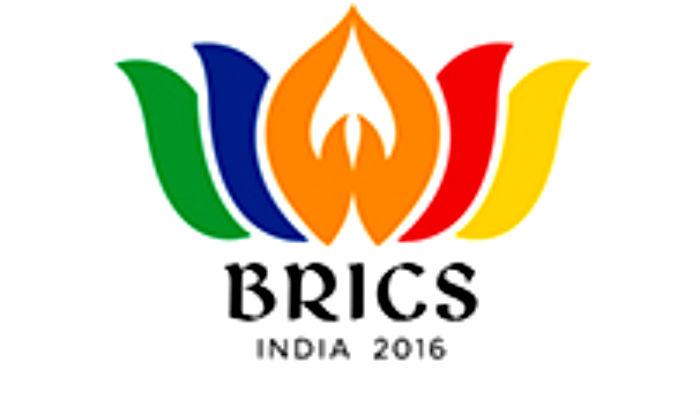 The matter was adjourned after the advocate appearing for the Bicholim based Amoncar Classic Caterers submitted that their reply could not be filed as the Affidavit could not be sworn before the notary due to the current. The GHRC today also directed the Chief Secretary and the DGP to submit a status report of the enquiry conducted by them into this food scam.