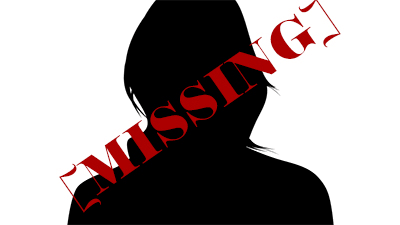 Anjuna: A 20-year old girl from the USA has gone missing from a hostel at Anjuna coastal belt in North Goa since Thursday morning, a police officer said.

Anjuna police inspector Suraj Gawas said that police has filed a missing complaint of a girl Elizabeth Mann from United States, who had arrived in Goa on October 24.

Gawas said that Elizabeth mother contacted the American Embassy and based on her complaint, we have filed a missing case. “She was staying in a hostel. CCTV footage of the hostel shows that the gil left her room around 5.00am on Thursday,” he said.

Police said that it is observed that the girl left the hostel voluntarily.

Police investigation so far revealed that the girl’s return flight to US was on Thursday around 2pm from the Dabolim international airport, he said.

“She had traveled alone to Goa and the further investigation is on,” Gawas said.