17 Goan students in Ukraine, three returned, efforts on to bring back rest 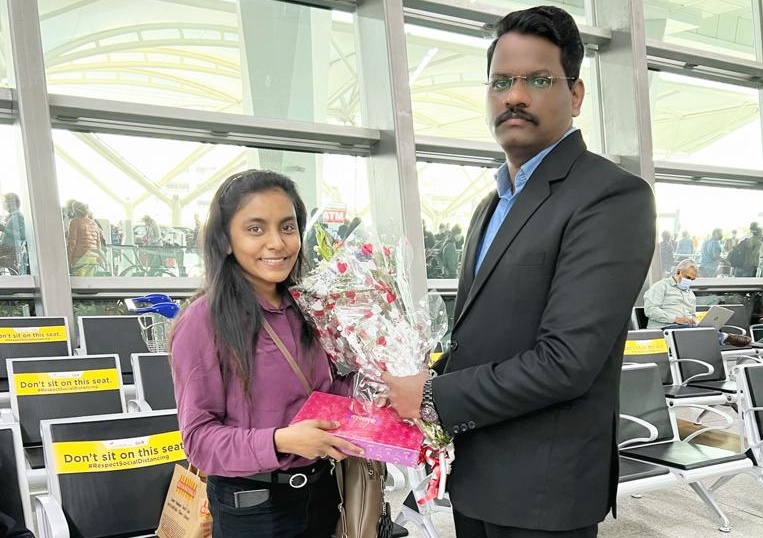 Panaji: Goa government on Tuesday said that total 17 Goan students are studying in the Ukraine of which three have returned home.

State NRI Commissioner Narendra Sawaikar said that efforts are on for repatriation of the rest of the students from Ukraine.

He said that as per the available information 17 Goan students are studying in Ukraine. Of 17 students, three have returned. Efforts are on for repatriation of the rest.

The State government on Tuesday had released a picture of woman student Rupal Gosavi being welcomed at Delhi Airport by Deputy Resident Commissioner of Goa government Vikas Kamble.

Sawaikar said that Goa government wish to reassure all the Goans stranded in Ukraine that all steps are being taken by Indian Government under the leadership of Prime Minister Narendra Modi for their safe return.

“The Indian Embassies at Russia, Ukraine and neighbouring countries are actively working for the return of the Goans,” he said.