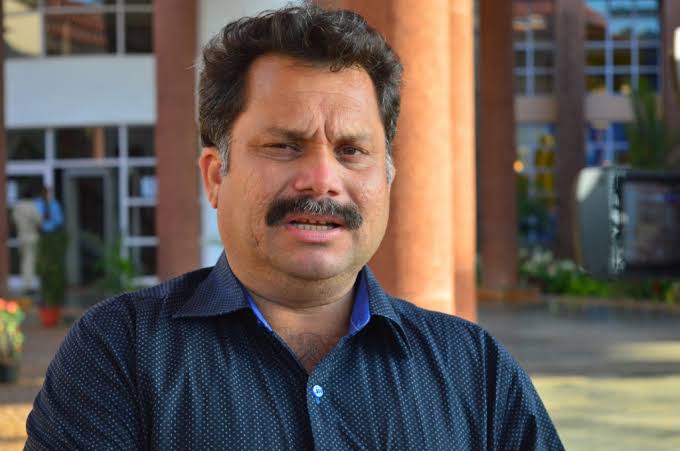 Panaji: The first phase of providing piped cooking gas covering 15,000-odd households in Goa would be completed by the year 2022.

State Power and Renewable Energy Minister Nilesh Cabral said on Friday that the project to provide cleaner fuel in the form of piped cooking case will get impetus with the union government drafting City Gas Distribution Network (CGDN) Policy. The central government, through this policy, has provided guidelines to connect all the households with the piped cooking gas, he said.

Cabral on Wednesday participated in the consultation workshop on the policy chaired by Union Minister for Petroleum and Natural Gas in New Delhi.

“The first phase of the project in Goa would be completed by the year 2022 in which more than 15,000 households would be covered. These are basically the houses located in urban areas,” the minister said.

Cabral said that in the first phase, total 9,588 households in North Goa and 6,098 houses in South Goa would be covered.

He said that under the draft CGDN policy, the union government has asked the States to provide all the assistance required for the companies laying the pipelines to complete their project.

Cabral stated that a committee under chief secretary would have to be formed which will anoint all the procedures required to lay the network of pipelines.

“The focus is to provide clean cooking gas to the households. During the rest of the phases, other households would be taken up for connections by these companies,” he said.

Previous articleGoa has to do further progress on ease of doing business: Finace Commission
Next articleNational Hindu Movement demands NRC in Goa, protests planned in Panaji on Jan 25