03 more ladies arrested in connection with dacoity case at Mapusa 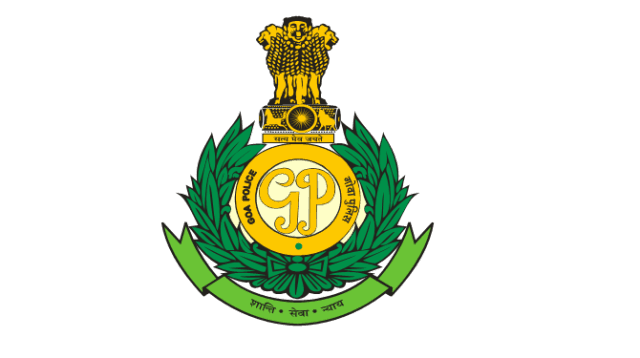 In the dacotiy case registered at Mapusa PS during which tourists from Chandgad, Maharashtra were threatened and looted more arrests have been made.

As per SDPO Mapusa Jivba Dalvi more 03 ladies who had threatened the tourists of making thier naked pictures viral were arrested. It is revealed that all 03 accused ladies are native of Nepal.

SDPO Dalvi has assured that thorough and detailed investigation will be carried out in the case and all the accused persons who have defamed the name of Goa on the tourist map will be taken to task.

Previous articleGoa Assembly’s monsoons session to begin from July 11
Next articleDrive against illegal hawkers, touts and street vendors in Mapusa, Colvale and Anjuna.