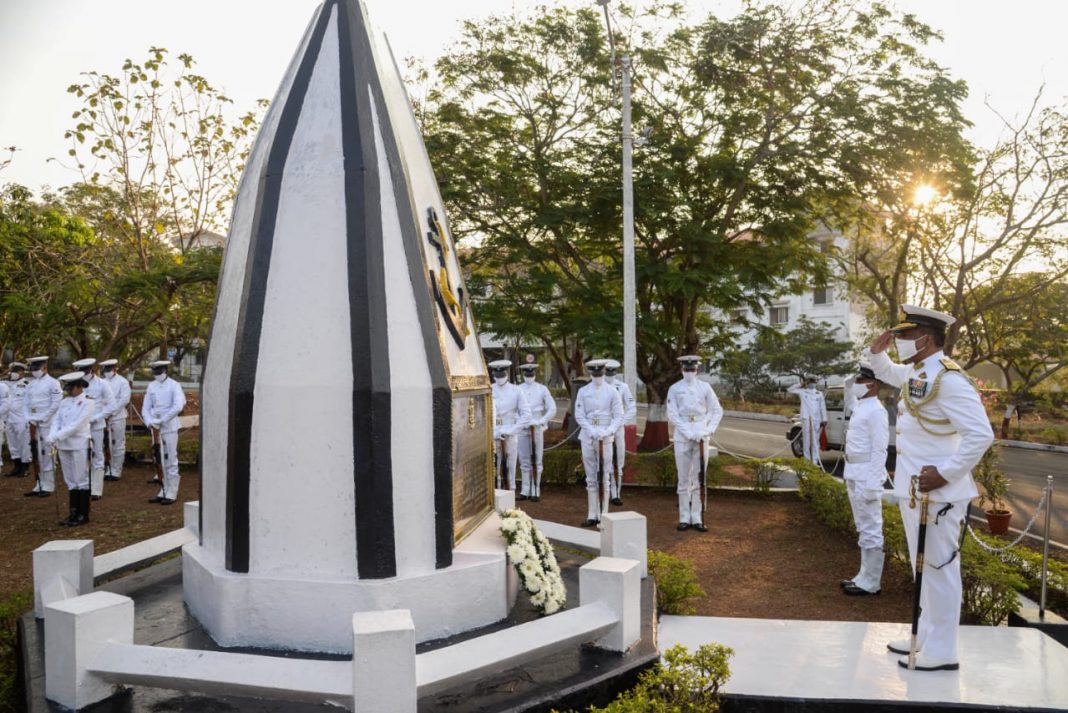 Panaji: To mark the 60th anniversary of Liberation of Goa, a wreath laying ceremony was organised at the naval base, INS Gomantak. A Ceremonial Guard was paraded in honour of the brave sailors who laid down their lives during the operation. The Flag Officer Goa Naval Area laid the wreath and a two-minute silence was observed by all present. 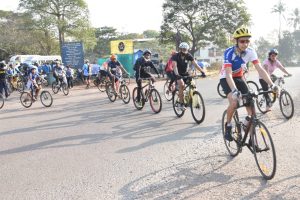 The Goa Naval Area also organised a 60 km bicycle ride in collaboration with Goa Shipyard Ltd and Probyk. The rides commenced in branches from Margao, Ponda, Panaji and Vasco; and came together for the felicitation ceremony at INS Gomantak, Vasco. Over 100 riders participated in the event which included cycling enthusiasts from Navy, Coast Guard, Ex-servicemen and local citizens.