We will introspect on Panaji defeat: Utpal Parrikar 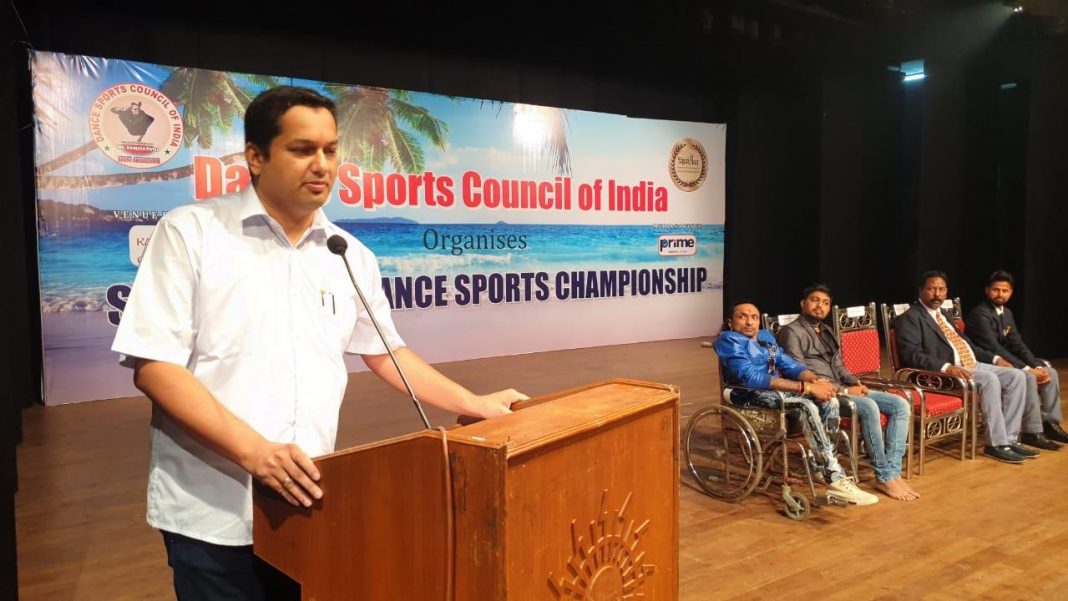 Panaji: Former Chief Minister Manohar Parrikar’s son, Utpal, who was amongst the shortlisted candidate by BJP for Panaji assembly by-election, said that the party and the workers will introspect on the defeat in the constituency and ensure that the seat is won for the next election.

Utpal was amongst the two names along with Siddharth Kunkolienkar, who were shortlisted for the ticket in May 19 Panaji by-election, which was necessitated due to death of Parrikar.

“State leaders of the party and the workers will introspect on the results and will ensure that we win Panaji by-election seat for the next election,” said Utpal, who had actively campaigned during the by-election in the capital city.

BJP, which had held Panaji assembly constituency for 25 years, had lost it to Congress candidate Atanasio Monserratte by a margin of more than 1,700 votes when its candidate Kunkolienkar was defeated.

This is the only seat out of four by-elections that BJP could not win.

Utpal said that he will give his inputs about the election results to the party leaders, as and when, there is discussion on it.

“The party will go through internal assessment and do the necessary correction which is required,” he said.

When asked whether he would have managed to retain the seat, if he was given a ticket, Utpal reacted “I don’t think we will achieve anything by speaking about the past.”

Parrikar who was suffering from pancreatic ailment for one year passed away on March 17, 2019. His son, Utpal, was tipped off to be the candidate from Panaji assembly constituency but was refused the ticket by the party fielding two times MLA Kunkolienkar in the fray.

Congress on the other hand fielded former state minister Atanasio Monserratte in this constituency.