Walter Lobo’s arrest was on a flimsy ground: Congress 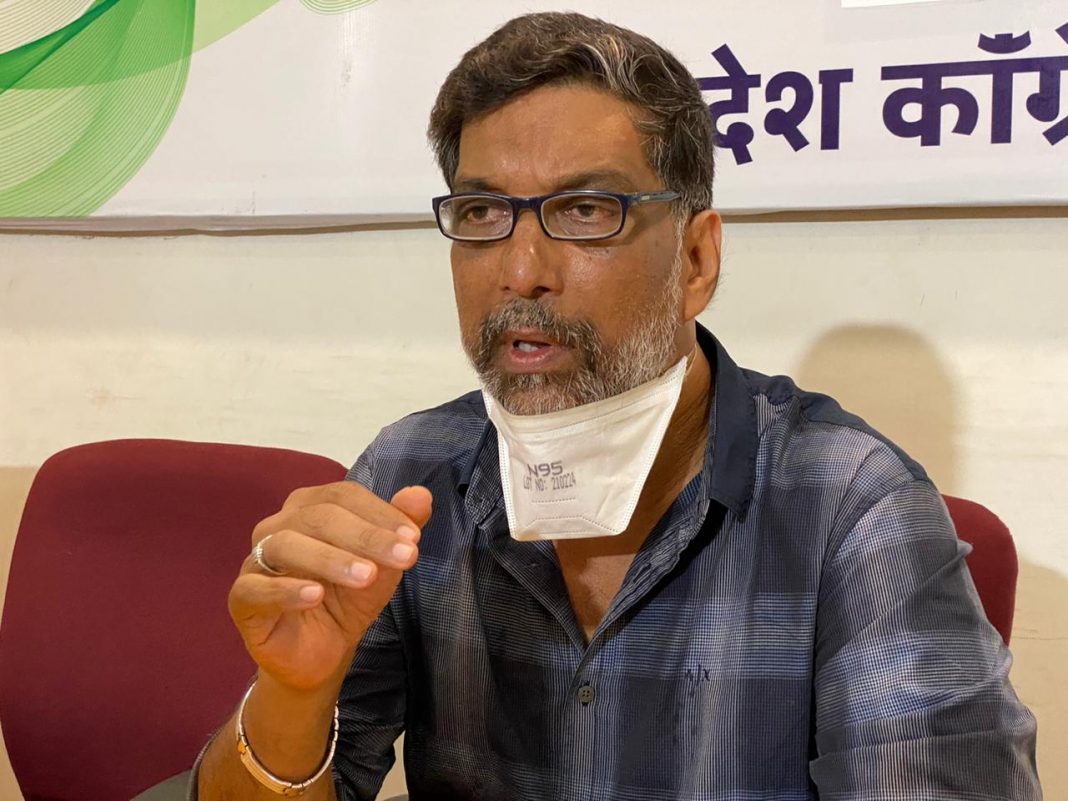 Panaji: Goa Congress has condemned the arrest of Walter Lobo claiming that he was arrested by Calangute police on a flimsy ground.

“ It is obvious that the persons quarantined at Flora Residency Hotel in Calangute have been flouting the quarantine rules by roaming around the village,as seen in the video,” Fernandes said.

He said that  if at all they were quarantined officially,they should have been brought in an ambulance to avoid infecting others on the way and there should have been police guards ,to ensure that they don’t move out ,as was done for our Goan Seafarers.

“Moreover they should not have been kept in quarantine in a densely populated area.”

Fernandes said that if Walter Lobo,as a local has shown his concern and exposed the danger to his neighbours ,arresting him is nothing short of dictatorial attitude of the government.”

“It is reliably learnt that the persons quarantined at this particular hotel are staff of a company who have paid Rs 1.3 crores to the  CM covid fund. This does not give a right to the government to endanger the lives of the villagers of Calangute,” Fernandes added.

“The hand of local MLA Micheal Lobo is evident as the complainant is his henchman. Instead of protecting his constituents , he has endangered their lives. He has no right to Continue as MLA or Minister,” Fernandes said.