Vijai Sardesai shoots back over CM’s statement on industry body 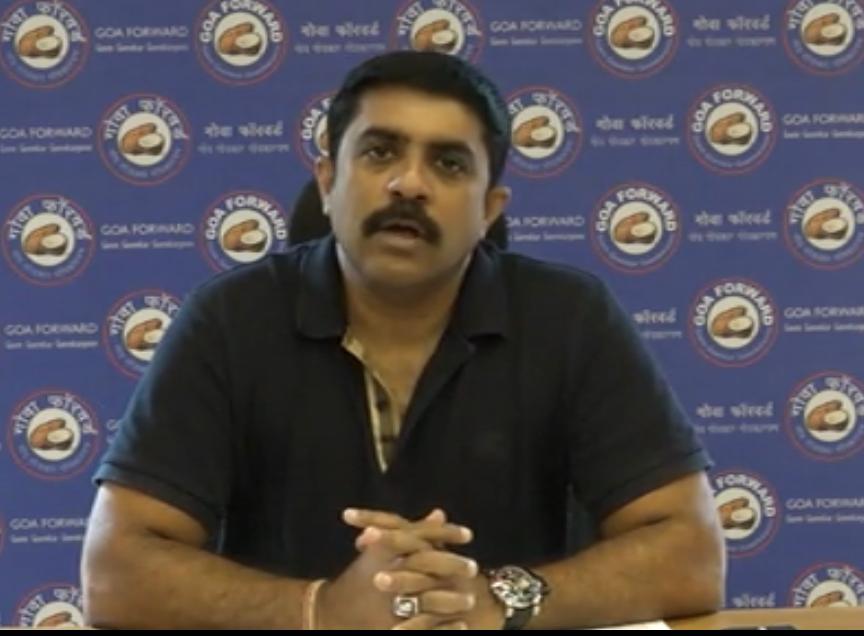 Panaji: The controversy over the statement of GSAI President Damodar Kochkar’s statement over ‘ease of doing business’ is getting bigger.

Responding to the allegations, Chief Minister Pramod Sawant told reporters that those who whose files are pending (Jenchi Kama Urlya)  were criticizing the government. He was taking pot-shot at Kochrekar over his comments.

Goa Forward Party President and Fatorda MLA Vijai Sardesai took on to twitter to react. Sardesai reacted “Another bit of masterful logic from @DrPramodPSawant! Then are we to understand that those who applaud and praise him would have received ‘benefits’ from him and his Govt?.”

Previous articleCM exposed by own MLA: Durgadas Kamat
Next articleOpposition itself had asked for short Parliament Session: Arjun Ram Meghwal