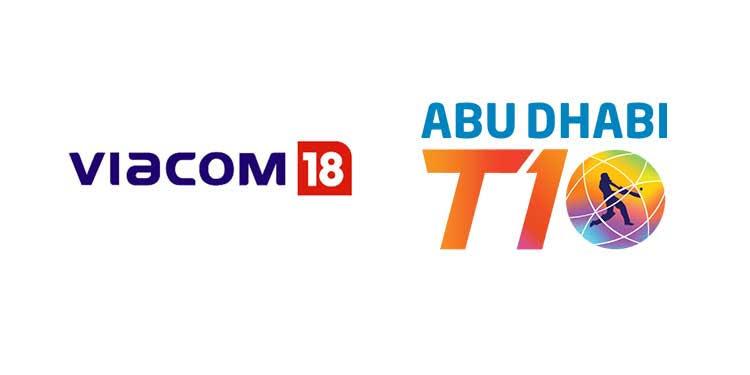 Mumbai — Viacom18 is gearing up to bring the sixth edition of the Abu Dhabi T10 to viewers across India. Eight teams will play 33 matches across 12 action-packed days at the Sheikh Zayed Stadium from November 23 – December 4. The matches will be available to all viewers on JioCinema. The TV broadcast schedule will include Sports18 Khel and Colors Cineplex SD & HD.

The tournament opener will be played between debutants New York Strikers and Bangla Tigers at 7:45 PM IST. The Strikers are led by West Indies limited-overs specialist Kieron Pollard, and his team includes England’s 2019 World Cup-winning skipper Eoin Morgan, Stuart Binny and Wahab Riaz. The Bangla Tigers are led by Bangladesh T20I captain Shakib Al-Hasan and will have the services of former India fast bowler S Sreesanth.

The Deccan Gladiators will take on Team Abu Dhabi in the second match of the opening day at 10:00 PM IST. The Gladiators have Nicholas Pooran as their icon player, with Suresh Raina, Andre Russell and Jason Roy in tow, while Team Abu Dhabi has Chris Lynn as their icon, with Mustafizur Rahman and Adil Rashid also in the side. Former India off-spinner Harbhajan Singh will play for 2021 runners up Delhi Bulls which has players like Dwayne Bravo, Tim David and Rilee Rossouw while Abhimanyu Mithun will be part of the Northern Warriors.