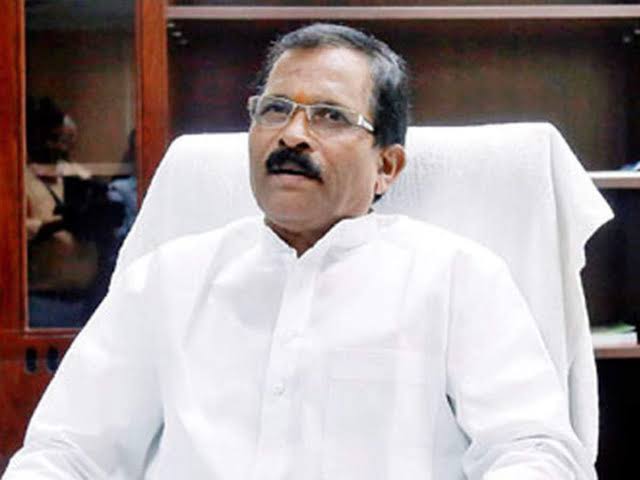 Panaji: Union Minister of State for Defence and AYUSH Shripad Naik would be resuming his New Delhi offices from Monday onwards after recovering from COVID-19 infection.

Naik is currently working from his private residence office in Goa after he was discharged from a private hospital after a month long treatment of COVID-19 infection on September 12.

The minister was treated at Manipal Hospital with assistance of the team from state run Goa Medical College and Hospital and All India Institute of Medical Sciences (AIIMS).

“I am resuming my work in New Delhi offices of Defence and AYUSH ministries from coming Monday (October 26) onwards. The doctors, who were treating me, have certified that I am fit to travel to Delhi,” he said.

He said that he would be working half day in each of the offices (Defence and AYUSH) in New Delhi as there are “some important files to be cleared” from his end.

When asked whether he would join Bihar election campaign, Naik said that he is yet to be told to do by the party leadership and would come to know whether he is joining the campaign once he is in Delhi.

The minister, whose lungs were infected due to COVID-19, said that after next one month, he would be able to travel everywhere including high altitude areas. “I am taking all the post-covid medicines and have been exercising regularly. It is important that we don’t give up after he test positive,” he said.

Responding to a question on getting infected despite taking preventive medicines of Ayurveda, Naik said that during pandemic times,  he was reaching out to the people with the help, due to which he got the infection.