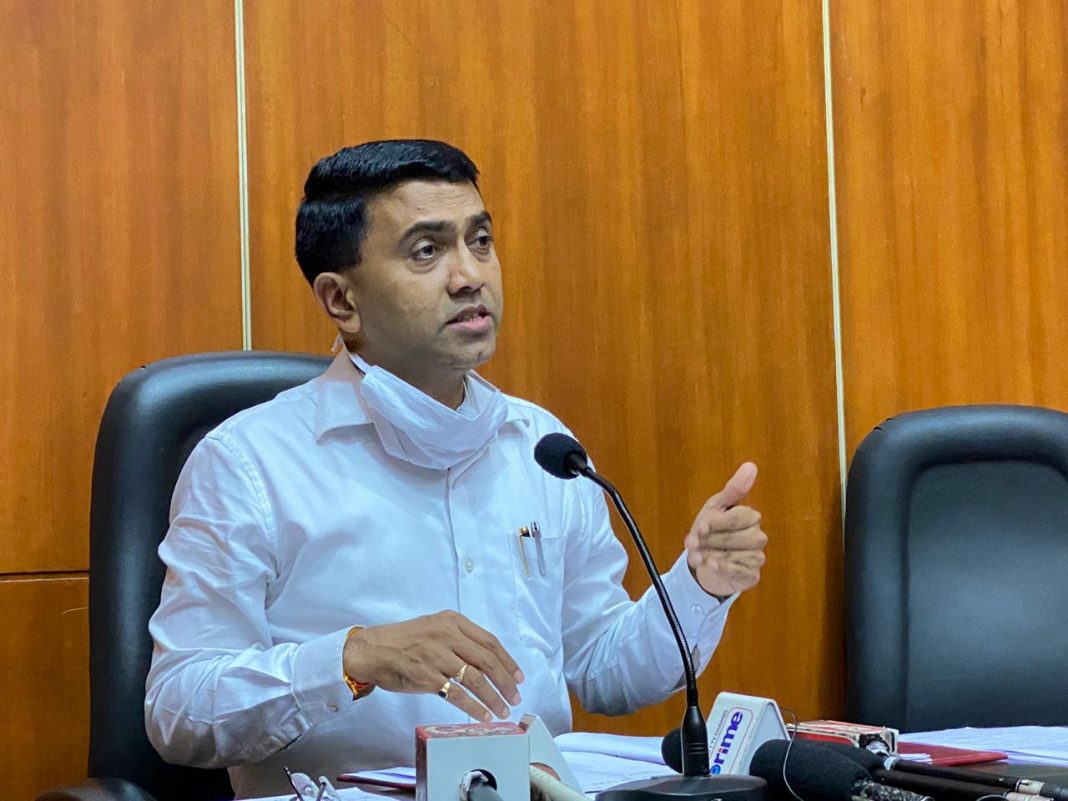 Sawant told reporters that till date two patients have died in the state due to COVID-19.

“Two people have died and rest of the patients who are undergoing treatment are stable,” he said.

Sawant also rubbished rumours that is being circulated about death of one of the former State health minister, who has been admitted after testing positive for the infection.

“He is stable and responding to the treatment,” the chief minister said.

A senior health department official said that 58-year-old man succumbed to COVID-19 infection on Monday evening. The decease was having underlining cardiac conditions, he said.

This was the second death in the state. The first death was reported on Monday morning when 85-year-old man had expired due to COVID-19 infection.