Trains continue to bring in infected patients to Goa 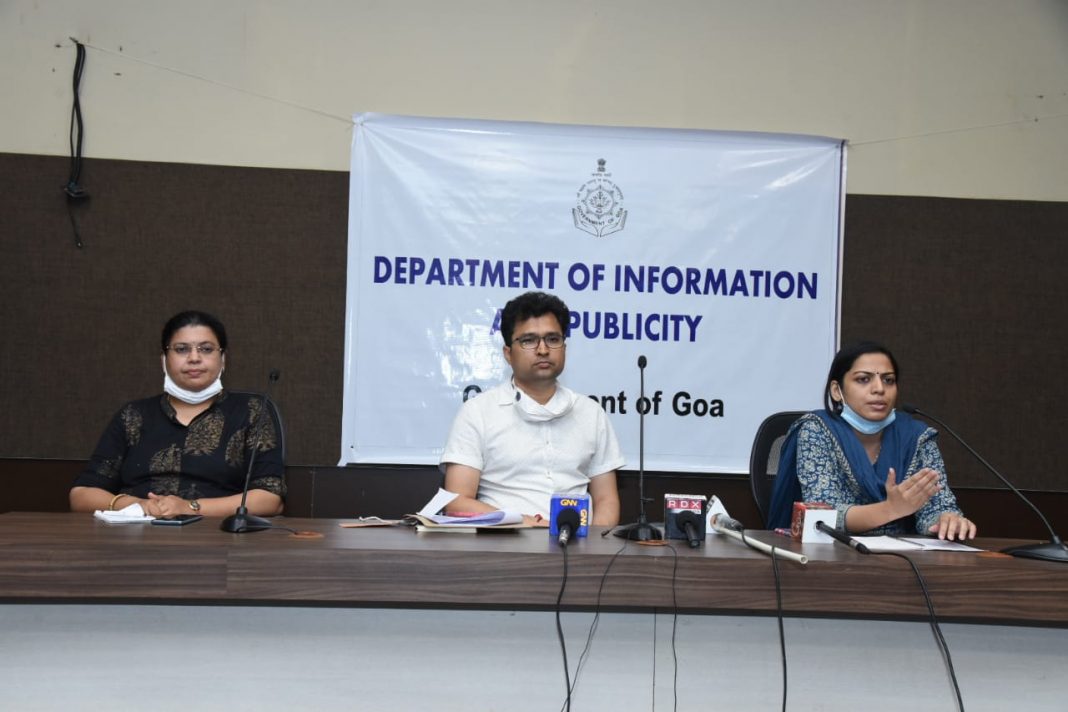 Panaji:  A couple who had arrived in a train to Goa tested positive on Thursday taking the toll to  45 active cases of COVID-19 infection in the coastal state, which was declared Green Zone earlier this month.

State Health Secretary Nila Mohanan said that “a couple who had got down at Goa by a transit train has been tested positive for COVID-19 infection.”

She said that the number of active cases in Goa has touched 52 mark with 45 active cases who are being treated in the specially designated COVID hospital in Margao town of South Goa.

Seven people who were tested positive before State was declared as Green Zone on May 01 have recovered. She said that all the seven patients were “doing well.”

Interestingly, one of the 400-odd persons who were working on ship and arrived in a chartered flight in Goa on Wednesday have tested negative in the confirmatory test. She said that he was tested positive on Wednesday during the TrueNat test (rapid test).

She said that none of the person who were working on a ship and arrived in a chartered flight on Wednesday has tested positive. All have been kept in a quarantine facility, Mohanan added.

Previous articleCouple who arrived from train test positive, Seafarer tests negative for confirmatory test
Next articleCM is made “pappu” by people like Michael Lobo: Rohan Khaunte