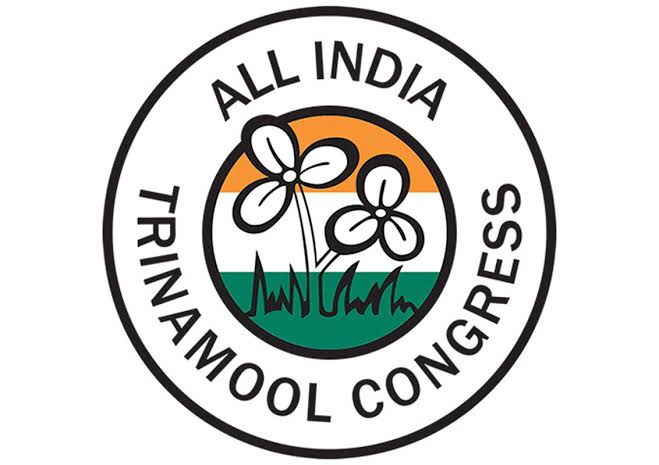 Panaji: Trinamool Congress leader Derek O”Brien on Saturday said his party would be contesting the next year”s Goa Assembly polls.

The party will announce its chief ministerial candidate soon, he added.

We are here as a serious contender against the ruling BJP,” the MP said.

The Mamata Banerjee-led party has no “high-command culture” and will pick credible local leaders in the coastal state, he said.

Since arriving in Goa on Friday, O”Brien has been meeting representatives of civil society as well as political leaders.

The state was looking for a party which would keep the BJP at bay and if there was one leader who can best Prime Minister Narendra Modi, it was Mamata Banerjee, he said.

The entry of the TMC will not divide opposition”s vote in the state, he said to a question.