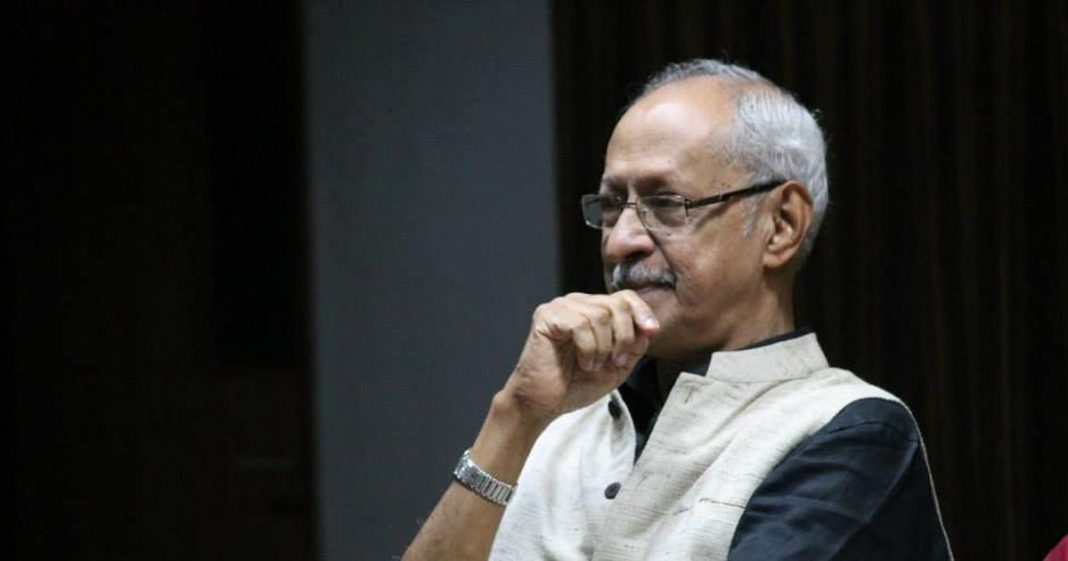 Talking to www.goanewshub.com, Mauzo said that he was called by Intelligence sources, a week back, informing that he should be careful, though they have  kept a watch on his security.

“They advised me against leaving the State. But I told them that I have my commitments outside the State at places like Hyderabad, Madras, Karnataka, and Pune,” he said.

“They requested me that I should be informing them about my travel itinerary specially when I travel outside Goa. I told them that I don’t want to lose freedom, and hence I don’t want police protection,” he added.

Previous articleCEO Milind Prabhu of Genora Infotech Joins Goa Forward
Next articleTDR for Posterity to be base for RP31; Zone changes to be under public domain