TDR for Posterity to be base for RP31; Zone changes to be under public domain 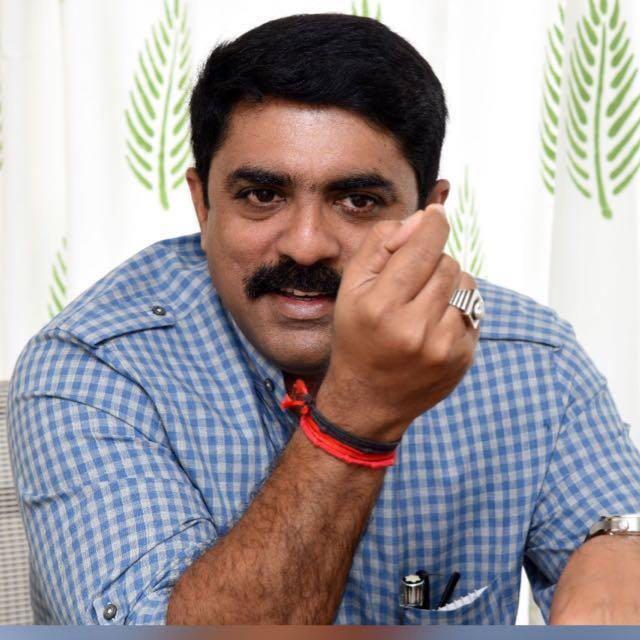 Panaji: Minister for Town and Country Planning Vijai Sardesai has said that the Transferable Development Rights (TDR) for posterity would be the basis for preparation of Regional Plan 2031 (RP31).

Minister also announced that in a bid to ensure transparency in the process of change in zone, the same would be placed for public suggestions and objections for a period of 60 days before notifying the necessary changes.

Goa Town and Country Planning (amendment) Bill 2018, which is been tabled in the State Assembly will come up for consideration and passing on the Floor of the House, tomorrow.

The bill has proposed to introduce three major planning tools- Accommodation Reservation, TDR and TDR for posterity, is mainly focused towards promoting government projects of public interest. The bill also speaks about insertion of Section 16B to enable the government to carry out change in zone.

Sardesai said that all the three planning tools assume significance especially for Government projects as land acquisition has now become practically impossible with higher compensation that is four times of land value in villages and two times in cities) besides cumbersome formalities.

“Amongst the three, the TDR for posterity, which was the idea endorsed by Chief Minister Manohar Parrikar and supported by the coalition government could be the basis for preparation of the Regional Plan RP 2031 or future Outline Development Plans (ODPs) or Comprehensive Development Plans (CDPs),” Minister told media persons.

Explaining about the concept, Sardesai said that the TDR for posterity is derived from a concept that every property including a agricultural land is having a development right or construction right for instance, farm houses are permitted in agricultural land like orchards. Many landlords/owners are disillusioned by seeing their land classified as agricultural land and they are deprived for developing this land for non-agricultural use, merely because of zoning.

“As such in order to motivate and incentivize the land owners to maintain their land green for posterity, they also need to be given incentives in the form of TDR. The concept envisages areas which need to be preserved like natural resources, heritage sites, riverine areas etc. as “sending areas” of development rights and utilize it elsewhere, in areas close to cities, employment centers which are more suitable for development and having adequate infrastructural facilities as “receiving areas”. Sending areas and receiving areas are to be specified in the RP,” he said.

As far as TDR is concerned, Minister said that it is a planning tool that would facilitate acquiring private land for public purpose like road widening or any other land required for public purpose. “Also in case of accommodation reservation, it is specifically for acquiring land along with constructed amenity. This planning tool will ensure that only public amenities are created in areas, which are high priced and where land acquisition is an expensive proposition,” Sardesai explained.

“Both Accommodation Reservation and TDR are planning tools existing in other states of India like Maharashtra, Telangana, Karnataka etc,” he stated.