The proposal for cultivation of Marijuana is not approved: Pramod Sawant 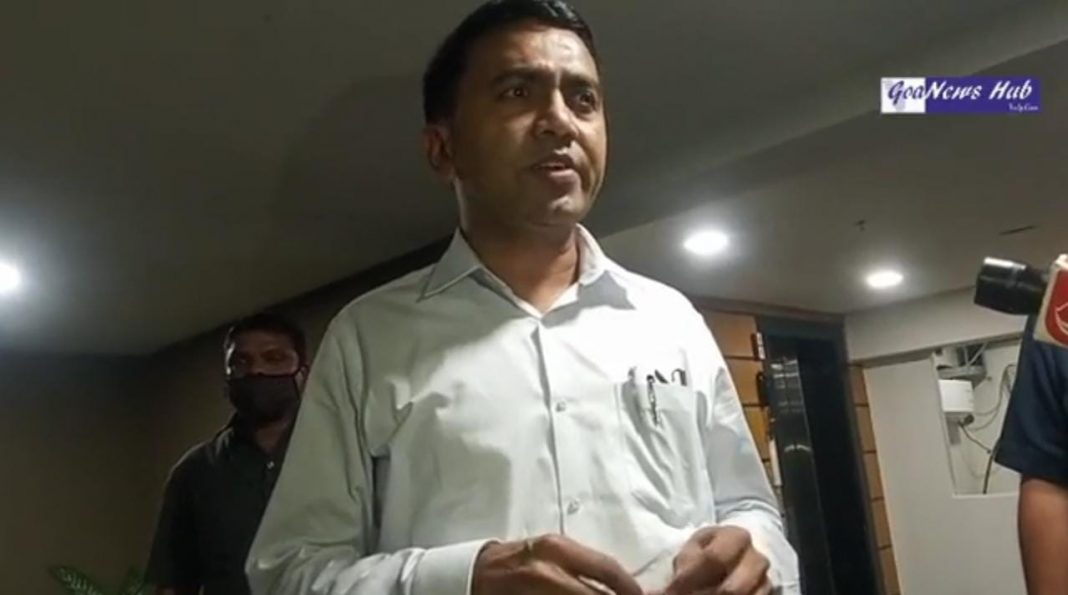 Panaji:  Chief Minister Pramod Sawant on Tuesday confirmed that there was a proposal moved to allow the cultivation of marijuana, which has been not given approval by the state government.

Chief Minister’s statement comes a day after Goa Forward Party Chief Vijai Sardesai claimed that there is a proposal to cultivate Marijuana in the state as a medicinal plant.

Talking to reporters on Tuesday,   Sawant said that the file has been moved to the state government but it has not been approved.

“There is a proposal that does not mean we have given approval. It is for the government to take the decision. That way, there are many things which are proposed to the government, but are never approved,” he said.

Sardesai on Monday had claimed that the file to allow cultivation of marijuana in the name of medicinal purposes to help the treatment of cancer, is being moved.

The GFP chief had questioned that what assurance would the government give that cultivation of marijuana is for medical purposes.