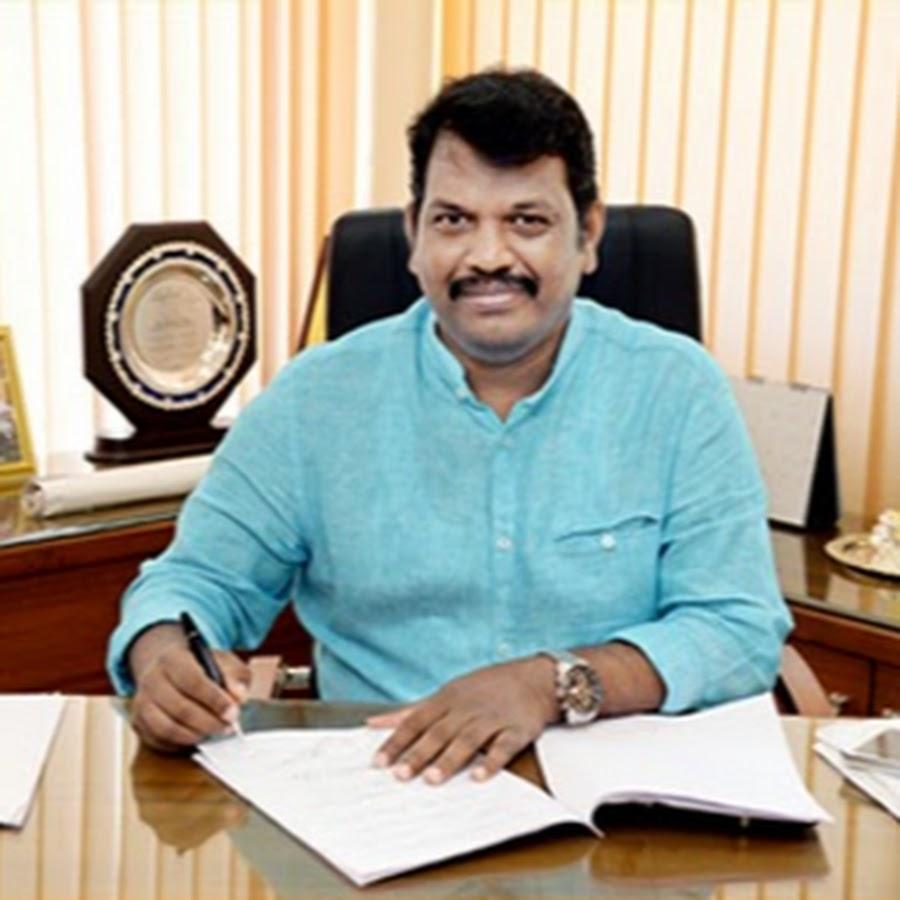 Panaji: The Taxi owners have threatened to agitate, if Michael Lobo, is kept out of the cabinet.

The taxi owners were upset that Lobo’s name did not figure in the two legislators who would be sworn in today replacing them with Francis D’Souza and Pandurang Madkaikar.

Chief Minister Manohar Parrikar has instructed that Nilesh Cabral and Milind Naik should be inducted.

“If Michael Lobo is kept out of the cabinet then taxi owners from all over Goa will come out in his support. We want him in the cabinet. To keep Lobo out means showing indecency to the taxi owners,” said Vinayak Nanoskar, General Secretary, North Goa Taxi Owners Association.

They have also threatened to work against BJP candidate in Lok Sabha election if Lobo is not inducted in the cabinet.

Previous articleFrancis D’Souza upset over his dropping from the cabinet
Next articleMilind Naik, Nilesh Cabral are new ministers in Parrikar-led cabinet