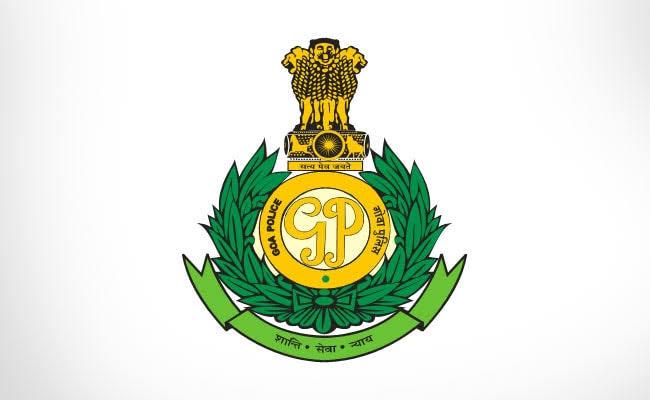 Anjuna: In what seems to be a frustration over losing their business to Goa Miles, an app-based affordable cab service, three taxi operators resorted to violence in Anjuna police jurisdiction on Monday.

Police sources stated that a driver attached to Goa Miles Cab service was attacked by three taxi operators outside a popular hotel on flimsy ground.

While name of the accused and details like whether they were arrested is yet be revealed by police, the attack is clear indication of frustration by tourist taxi operators.

During the recent Assembly Session, the tourist taxi operators had tried to bully the government by resorting to the strike. But the strike had fizzled out after Chief Minister Pramod Sawant refused to budge.

We will get you details about the incident as soon as we could reach the concerned officials.