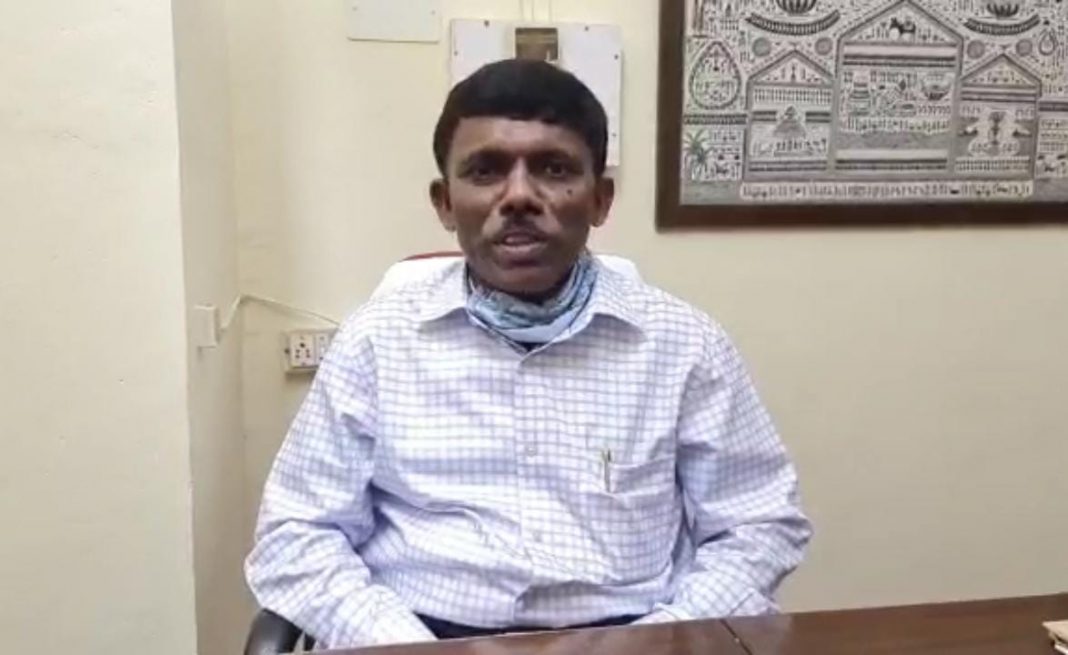 Panaji: The Judicial Magistrate First Class (JMFC) had convicted former minister and current BJP Goa vice-President Ramesh Tawadkar in an assault case registered against him in 2017. “Four cases were registered on me because some people did not want me to get election ticket,” said Tawadkar. He alleged that while he was contesting elections independently few regional politicians tried to defame and malign his image.

The point of sentence will be pronounced on October 28.
“I have been acquitted in three cases but the fourth case I did not take seriously as the person who alleged that i assaulted him was totally fabricated case,” Tawadkar said. This case was politically motivated and the person who registered the complaint was forced by someone said Tawadkar. Tawadkar asked his supporters not to panic as he will appeal the case and is sure to be acquitted in the next appeal.