Goa invites Norwegian companies to invest in the State 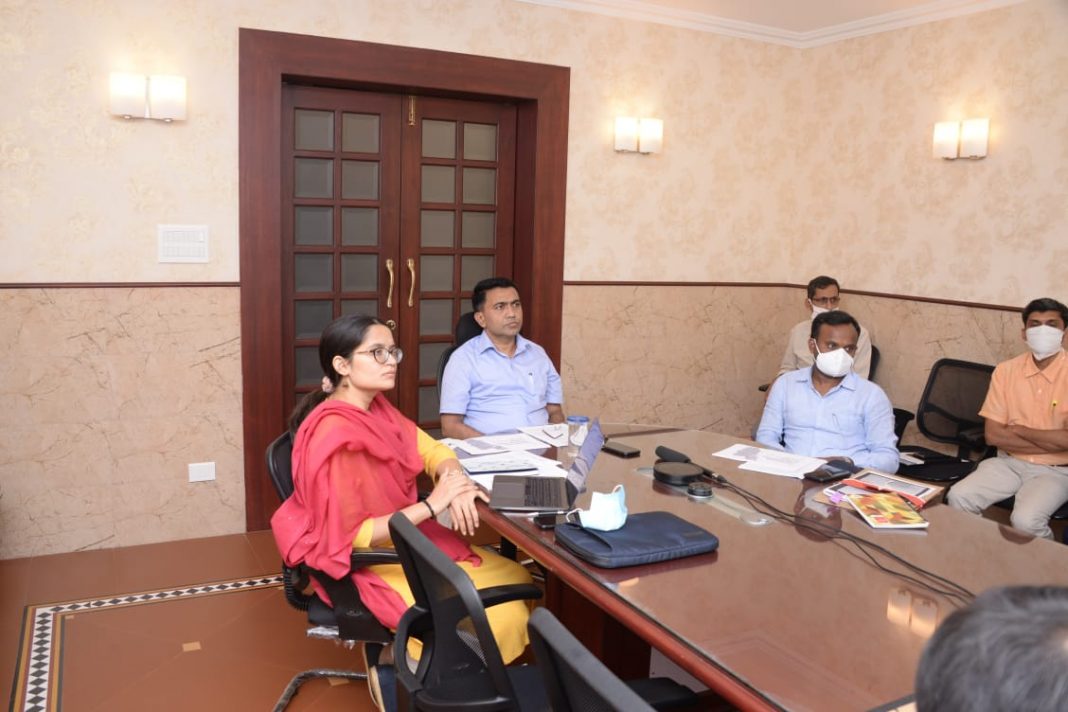 Panaji:  Goa government’s Special Purpose Vehicle (SPV) which aims to get the investment in the state held discussion with the Norwegian Companies on Investment Opportunities in Goa.

Chief Minister Pramod Sawant was amongst the participants for the discussion which was organised on Friday in association with  Norwegian Business association India (NBAI). The interaction was held through online mode which was participated by 57 representatives and officials from Norway.

Talking to the representatives, Sawant emphasised that the Government is focused on making the system transparent and bringing ease in doing business in the State.

He further added that the government wants to create a path to foster innovation and revamp the investment policy to incorporate the new developments in the investment climate.

Goa shipyard CMD , Cmdr BB Nagpal expressed the willingness to work with the Norwegian companies and discussed the different opportunities for joint cooperation.

The Consul General of Norway Mr. Arne Jan Flølo informed the participants that they are willing to work in 5 major sectors mainly ship building , waste management , fisheries, education and port development. Ms. Kristine Anvik Leach , Chairwoman- NBAI assured the members of all support in facilitating investment in the state.