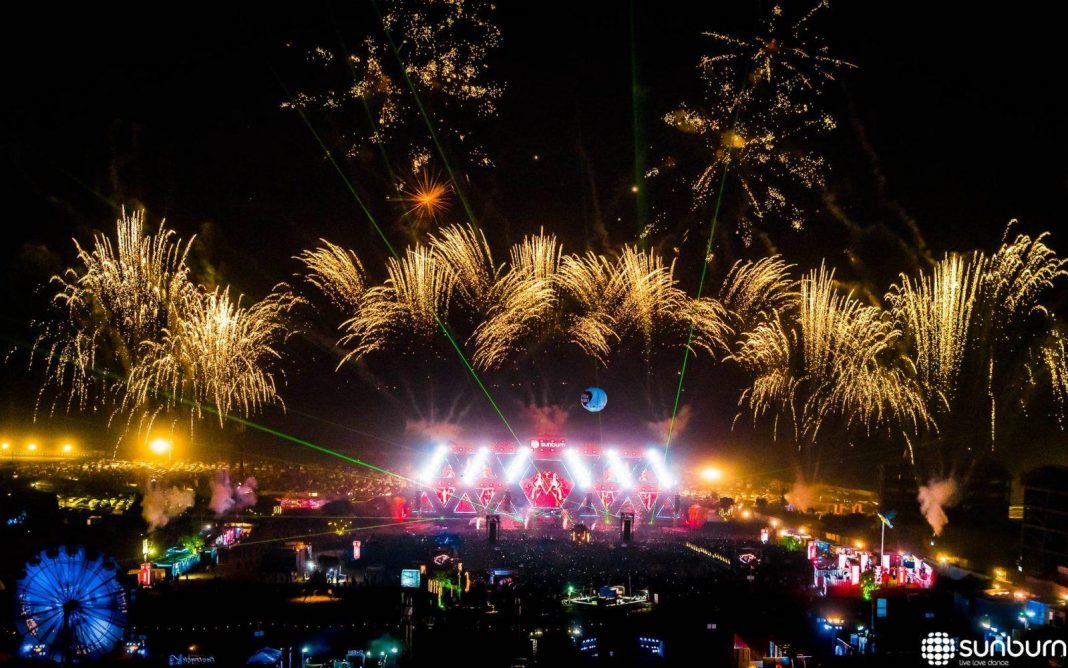 The festival will be held at Vagator beach in North Goa on February 23-24, after a gap of three years.

He said that the tourism department’s State Level Committee has also given approval for the event keeping in mind the tourist inflow that it attracts.

“Goans want sunburn festival to happen as it will attract tourists in the state. Besides our local music and culture, we want international music too as a part of our tourism portfolio,” Ajgaonkar said.

The promoter of Sunburn,Percept Live, the wholly owned subsidiary of Percept Ltd, has announced a collaboration with Goa-based nightlife and promotions giant Klassique  to co-promote all Sunburn events in the state.