Subhash Shirodkar takes over as Housing Board Chairman 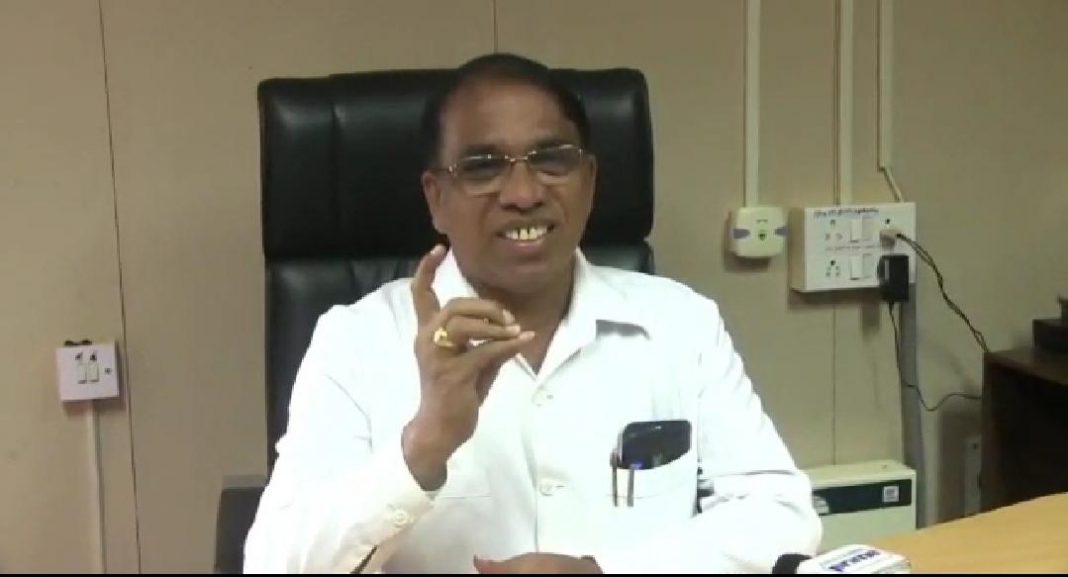 Porvorim: After taking over as chairman of Goa Housing Board, Shiroda MLA Subhash Shirodkar said that all the complexes under the board would be made self sufficient.

Shirodkar said that all the future complexes constructed by housing board would be made self sufficient in all the aspects.

He also said that the thought is being given to rehabilitate the people from slum areas.

Shirodkar said that affordable housing will be aim of the board and plots near the cities would be identified to construct the projects.

“I will provide shelter to the people from all the 12 talukas,” he said adding that the rates of the housing board are much lesser compared to the market price.