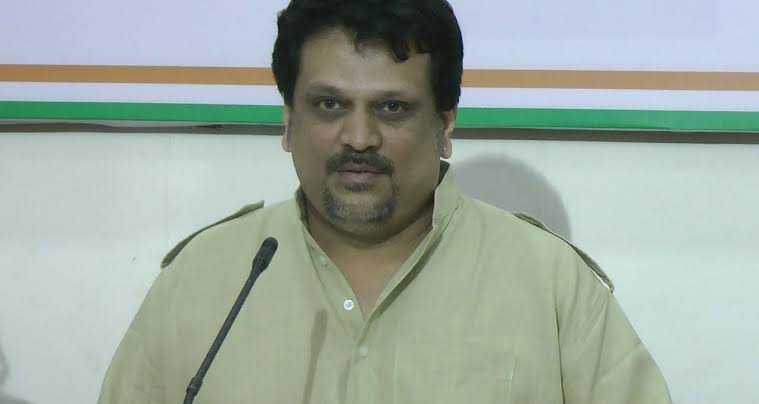 Panaji: Goa Congress leader Siddhanath Buyao on Sunday tendered his resignation from the post of state spokesman  citing that he was not able to justice to the post.

Buyao was appointed as a spokesman of the party last year along with few other young leaders under the leadership of Goa Pradesh Congress Committee President Girish Chodankar.

In a resignation letter from the post of Spokesman submitted to Chodankar, Buyao said he was unable to give justice to the post due to his business related activities.

“Thanks for your support and cooperation. I also thank each and every member of GPCC,” he said.

Chodankar was not available for his comments on the issue.