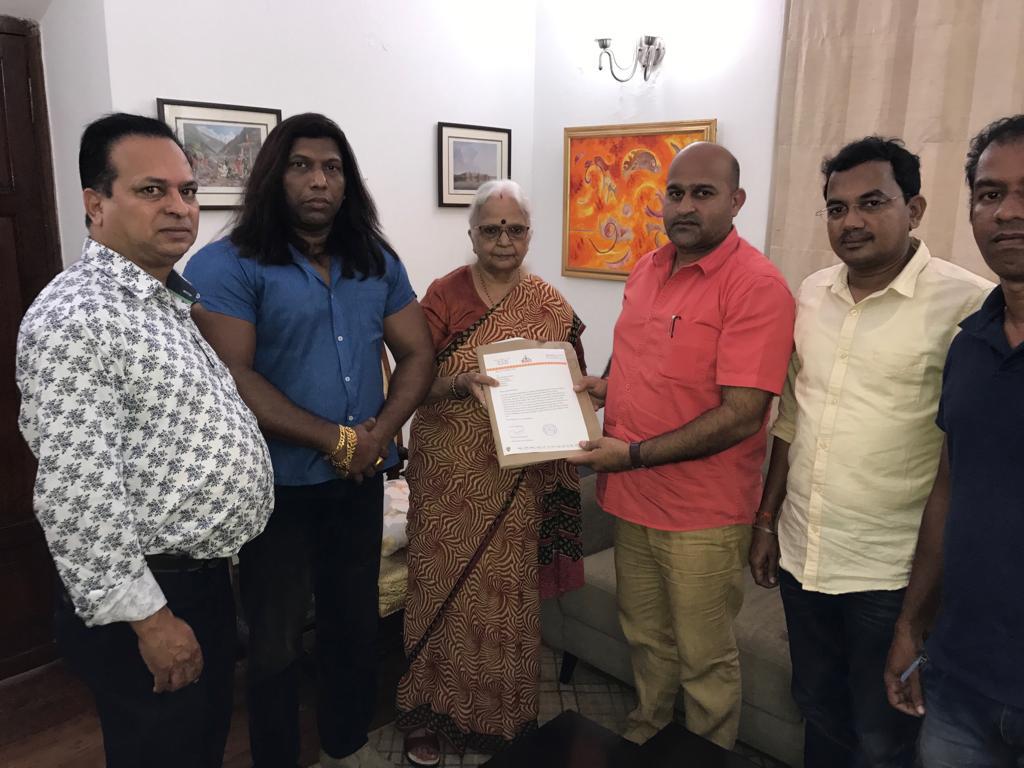 Sena’s local unit led by Jitesh Kamat submitted a memorandum signed by thousands of people across the State demanding that Assembly be dissolved as the State administration has come to standstill in absence of Chief Minister Manohar Parrikar.

Parrikar, 62, is currently recuperating at All India Institute of Medical Sciences in New Delhi.

“We met Governor and demanded that the current assembly should be dissolved as there is no governance and no one is in a position to form stable government,” Kamat told reporters.

When asked about Parrikar calling for meeting of his ministers at AIIMS in Delhi where he is currently admitted, Kamat questioned Why just the ministers, the Goa Assembly should be shifted to the AIIMS for functioning. I

“It is a matter of shame for Goa that cabinet meetings are being held in hospitals now,” Kamat said.

Sena leader said that they have asked Governor to dismiss the government and dissolve the assembly so that the continuing uncertainty would stop.