Second Shramik Express leaves from Goa, this time to Udhampur 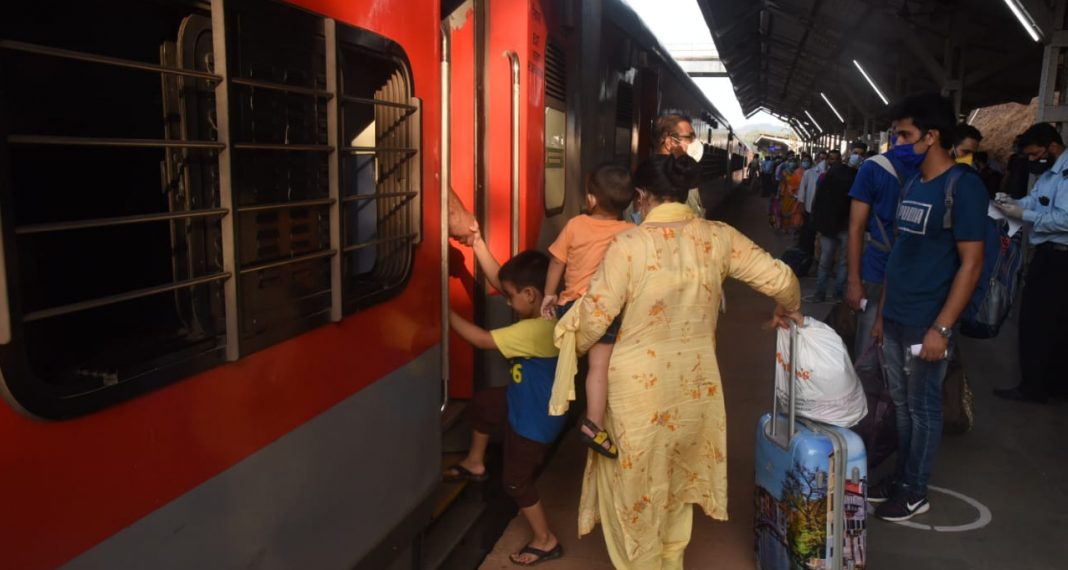 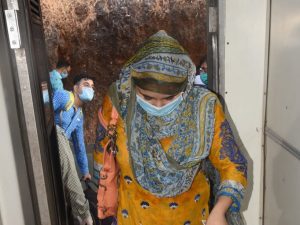 “The train left from Thivim Railway station with more than 1,050 people who were stranded in Goa, and wanted to return. It will go up to Udhampur,” said Kunal, nodal officer for inter-state movement of stranded people. 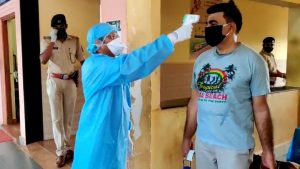 This is the second such train to run, first being on Friday from Goa to Gwalior carrying 1,200 passengers.

State government agencies including District Administration, Police, Konkan Railway Corporation Limited, Kadamba Transport Private Limited and others had participated in this mission of collecting together the migrants who want to leave the state.