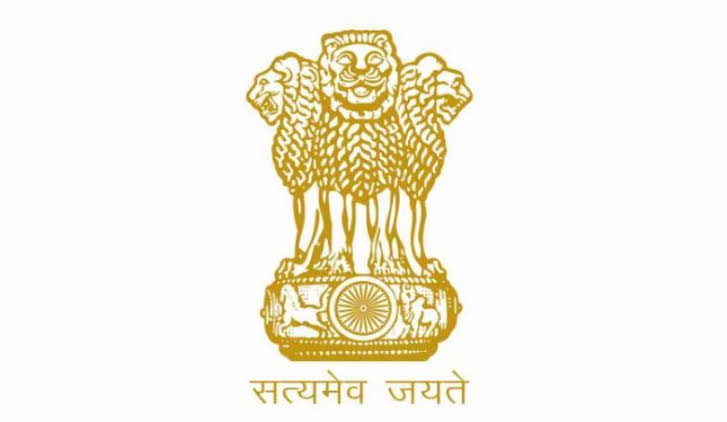 New Delhi: Taking exception to television coverage of the Ukraine-Russia conflict and the Delhi riots, the government on Saturday issued a strong advisory to news channels asking them to abide by the programme code laid down by the relevant laws.

The government cited specific instances of “hyberbolic” statements by news anchors and “scandalous headlines/taglines” while reporting on the Ukraine-Russia conflict and disrupting the investigation process into the incidents in northwest Delhi by airing unverified CCTV footage.

It also said that certain debates on television channels on the incidents in northwest Delhi had unparliamentary, provocative and socially unacceptable language. Last week, clashes broke out between two communities in northwest Delhi’s Jahangirpuri during a Hanuman Jayanti procession.

The government expresses serious concern about the manner in which television channels have gone about their operations in the manner of transmitting content, read the advisory issued by the Information and Broadcasting Ministry.

It strongly advised the channels to immediately refrain from publishing and transmitting any content which is violative of the provisions of the Cable Television Networks (Regulation) Act 1995 and the rules thereunder.

Section 6 of the Programme Code under the Act states that “no programme should be carried in the cable service which offends against good taste or decency; contains criticism of friendly countries; contains attack on religions or communities or visuals or words contemptuous of religious groups or which promote communal attitudes; contains anything, obscene, defamatory, deliberate, false and suggestive innuendos and half truths”.

The advisory said that while reporting on the Russia-Ukraine conflict it has been observed that channels have been making false claims and frequently misquoting international agencies or actors, and using “scandalous headlines or taglines” completely unrelated to the news. It also observed that many journalists and news anchors of these channels made “fabricated and hyperbolic” statements intending to incite the audience.

“One channel aired fabricated pictures claiming to be the proof of the upcoming nuclear attack on Ukraine. This completely speculative news story seems to be intending to misguide the viewers and arouse psychological upheavals inside them,” the advisory noted.

On the Delhi riots, the ministry took objection to a news channel repeatedly carrying a video clipping of a man belonging to a specific community carrying a sword, and claims made by another that the violence targeting the religious procession was pre-planned.

The ministry has also cautioned private TV channels against broadcasting debates having unparliamentary, provocative and socially unacceptable language, communal remarks and derogatory references which may have a negative psychological impact on viewers and may also incite communal disharmony and disturb the peace at large.