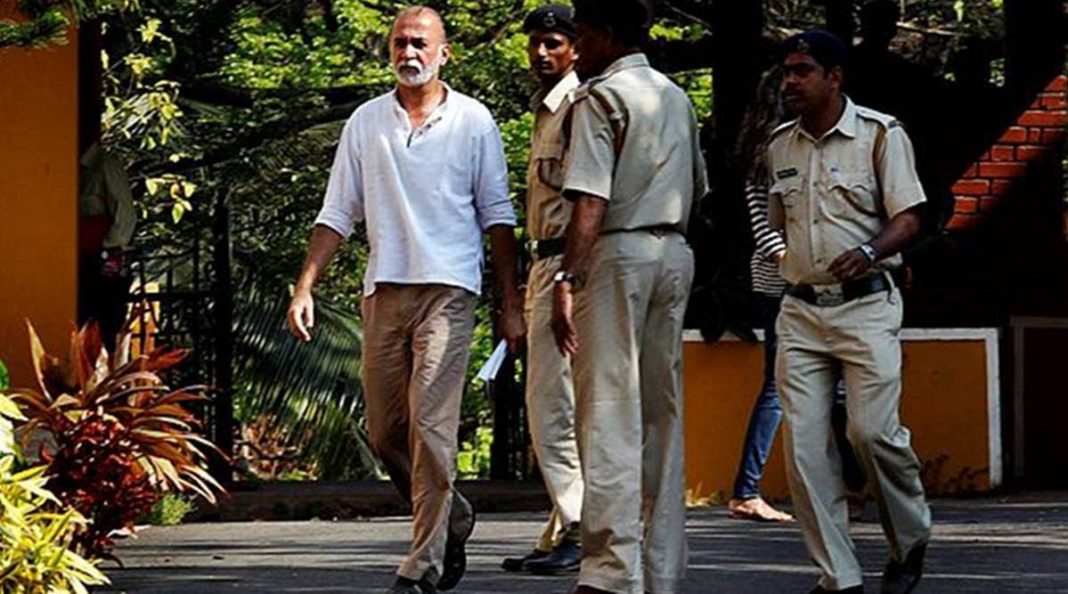 Tejpal is alleged to have sexually assaulted a former woman colleague inside an elevator of a five-star hotel in Goa in 2013. He has denied the allegations levelled against him.

The Supreme Court Tuesday extended the time for completing trial in the sexual assault case against Tehelka magazine founder Tarun Tejpal till March 31.

Tejpal is alleged to have sexually assaulted a former woman colleague inside an elevator of a five-star hotel in Goa in 2013. He has denied the allegations levelled against him.

He was arrested on November 30, 2013 by the crime branch after his anticipatory bail plea was rejected by the court. He has been out on bail since May 2014.

The matter came up for hearing on Tuesday before a bench headed by Justice Ashok Bhushan.

Solicitor General Tushar Mehta told the bench, also comprising Justices R S Reddy and M R Shah, that the trial judge has made a request for extension of time.

The Goa government had earlier moved the top court seeking extension of time to complete the trial.

Senior advocate Kapil Sibal, appearing for Tejpal, said the apex court had already extended the time till December 31 this year for completion of trial and the bench may put up the matter for hearing in last week of December or in January.

“If the trial is completed by December end, then this application by the trial judge would become infructuous and if it is not completed, then time can be extended,” Sibal said.

“There is no question of completion of trial by December 31 as there are witnesses to be examined. It will be better if we extend it till March 31,” the bench observed.

The bench said, “The problem is Mr Sibal you are not even ready for video-conferencing or it would have got completed in two months”.

The apex court, while taking the application seeking extension of time on record, extended it till March 31 next year.

The trial court in Mapusa town of Goa had framed charges against Tejpal under various sections of the Indian Penal Code, including alleged sexual harassment.

The apex court had last year dismissed Tejpal’s plea seeking quashing of charges framed against him in the case.