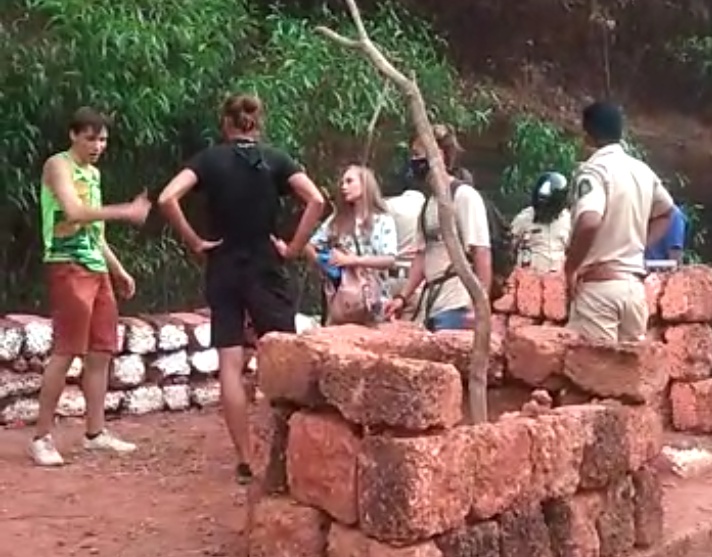 Pernem: Goa police on Tuesday detained a group of teenage Russians who were partying at an isolated area of Ashwem beach on Sunday. 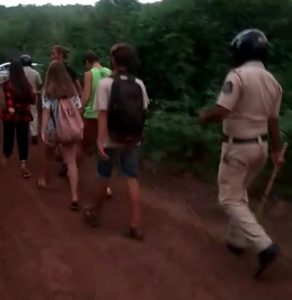 “All the Russians who were detained by Pernem police were found to be minor by age,” Deputy Superintendent of Police (Mapusa) Gajanan Prabhudesai said. 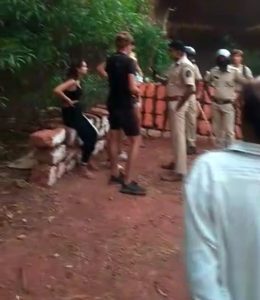 He said that the all of them, including few girls, were detained on Sunday.

Prabhudesai said that the offence was registered against them for drinking in public place. He said that they were found to be minor, based on their year of birth registered on the passports. 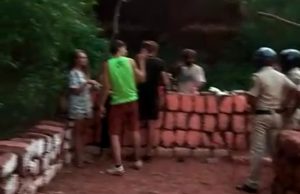 All the details about these minors have been submitted to the Juvenile Justice Board of Goa government, he said adding that the Russian Consulate will also be informed about the incident.