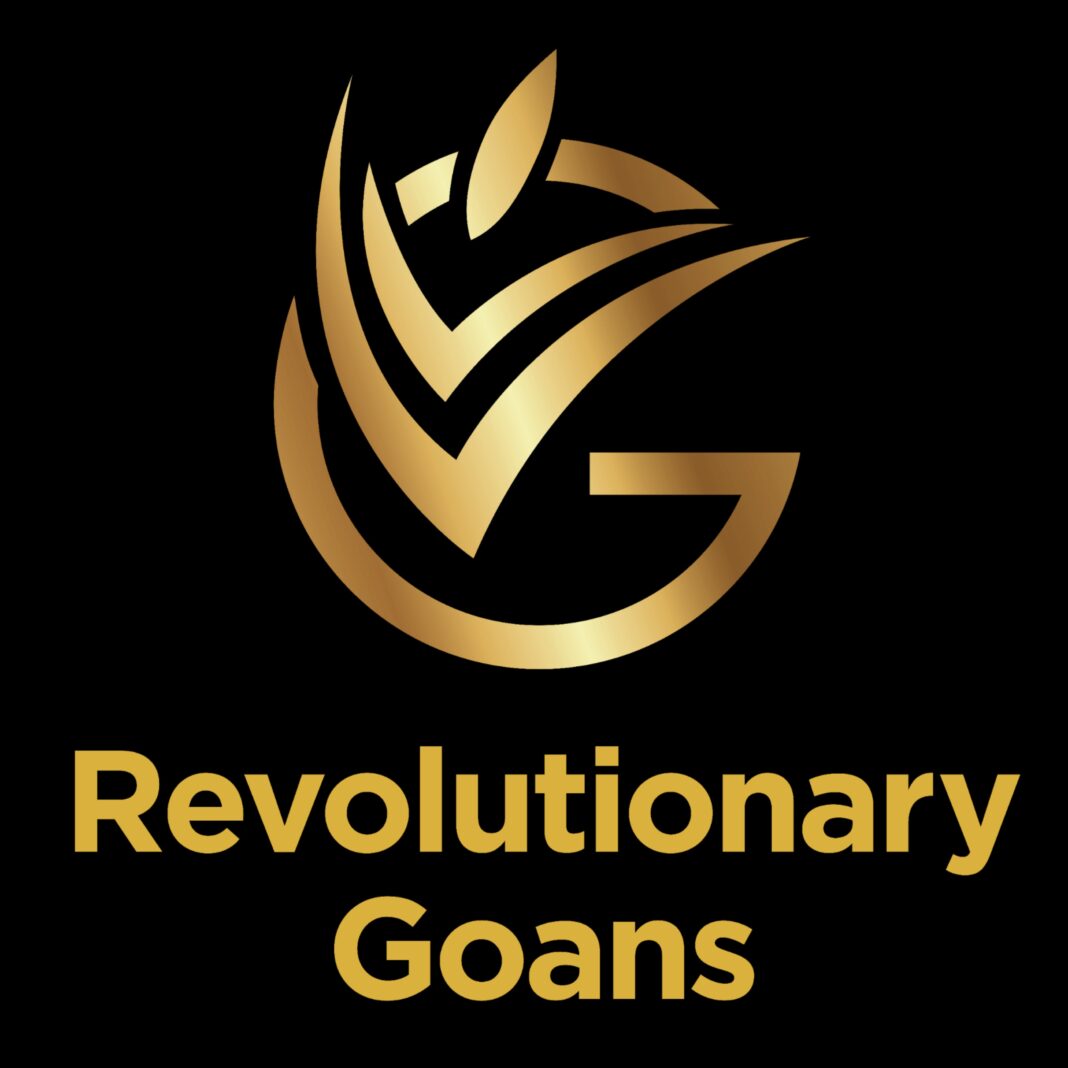 Panaji: Revolutionary Goans Supremo, Manoj Parab took a dig at Panaji MLA Atanasio ‘Babush’ Monserrate for ‘ganging up with the other ministers and destroying the Goan identity’ as he addressed a gathering during his first meeting at Santa Cruz recently. He has let down the people of Panaji by making a fake promise of shifting casinos within a 100 days’ time frame.
During his interaction he stressed on the importance of the POGO Bill. “The passage of this bill was important in order to protect the Goan identity, culture and land. Everyone is aware that the Panaji MLA along with his gang of ministers have teamed up to destroy not just Santa Cruz but the entire Tiswadi taluka and it was high time people voted them out,” said Manoj.
The President of RG, Viresh Borkar in his fiery speech highlighted how politicians only work for their own benefit and not for the people.
“Once these politicians get elected on one party ticket they jump to another without even the consent of the people who elected them. I urge the people of Santa Cruz to vote wisely. As elections are drawing closer some politicians will use their money power to buy votes but please do not fall prey to these money, grocery or job offers. Even the government’s sinister plan in the form of ODP was prepared to only facilitate the real estate lobby,” said Viresh.
While RG Member, Ajay Kholkar raised the issue of how Santa Cruz has been underdeveloped for so many years in spite of several politicians coming to power and how the illegal migrants have been creating a nuisance. At the same time he also urged the locals to participate in the on-going illegal voter card cancellation drive.
Another RG member, Licio Roncon touched upon how most of the fields in Santa Cruz were left uncultivated due to lack of support from the MLA and failed policies. He also pointed out how the hills were being destroyed. “If one goes through the 2017 manifesto of local MLA, Tony Fernandes it can be seen that not a single promise made has been fulfilled. He has failed as an MLA and the people of Santa Cruz need to show him his place this upcoming elections,” said Roncon.