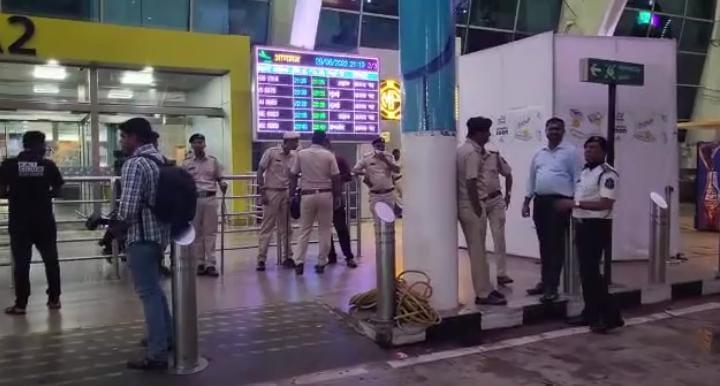 The MLAs arrived at Dabolim Airport by chartered flight from where they headed towards the starred hotel at Dona Paula, near Panaji, where they are expected to stay overnight.

Airport sources stated that the chartered flight arrived sharp at 9.45 pm from Guwahati.

The security around the Airport and the hotel was beefed up since evening expecting the arrival of these rebel MLAs.

The hotel has been converted into a high security zone with all the vehicles and people entering there were being checked thoroughly at the gate. The media has been stopped from entering into the hotel.