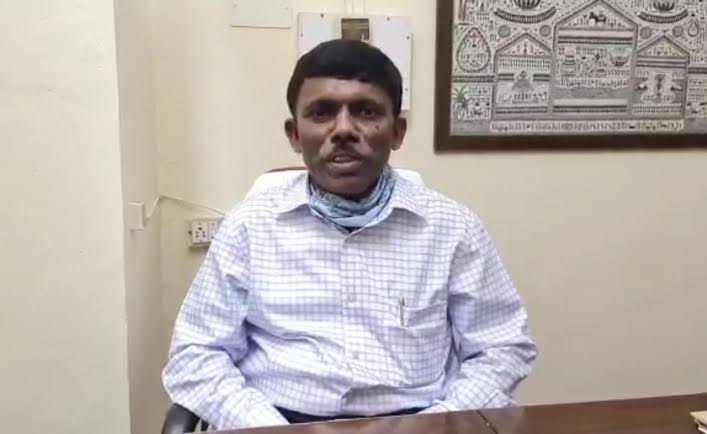 Panaji: Former Goa Minister and BJP leader Ramesh Tawadkar is been appointed as the incharge of Schedule Caste and Schedule tribes SC ST BJP Morcha of Dadra, Nagar Haveli and Daman and Diu.

Tawadkar is also appointed as the deputy in-charge of the Commission in Gujarat.

The appointment letter was handed over to Tawadkar by BJP Rajya Sabha MP and party vice president Samir Oraon.

Tawadkar said that he will put in all efforts to work towards the welfare and human development of the community.