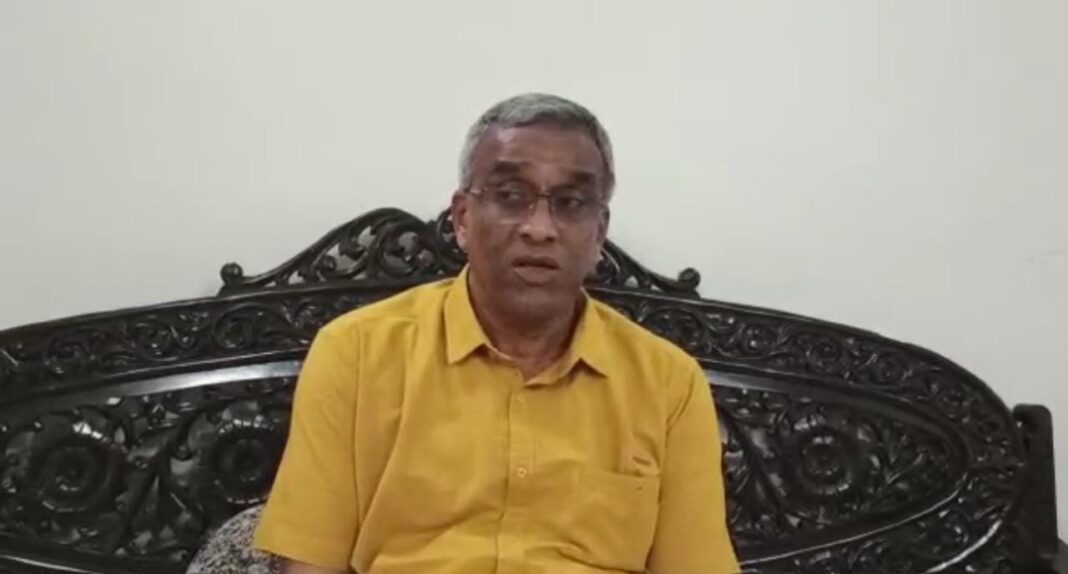 Ponda: MGP Ponda leader Dr Ketan Bhatikar has strongly responded to the unwarranted criticism by Ponda BJP against Sudin Dhavalikar.
Ponda BJP block had held press conference to claim that since MGP couldn’t form alliance with any party, they have approached AAP.
Responding to the allegation, Dr Bhatikar said “If nobody is trusting Sudin why is BJP ponda block wasting time in taking press conference. “
“Ponda BJP should concentrate on the sufferings on People of ponda rather then having interest in Sudins professional , personal and political life,” he said .
“Such insecurities will lead to more indigestion not only to ponda bjp but goa BJP too.”
“Better to have alliances rather then kidnapping , bribing MLas late night with suitcase offers .”