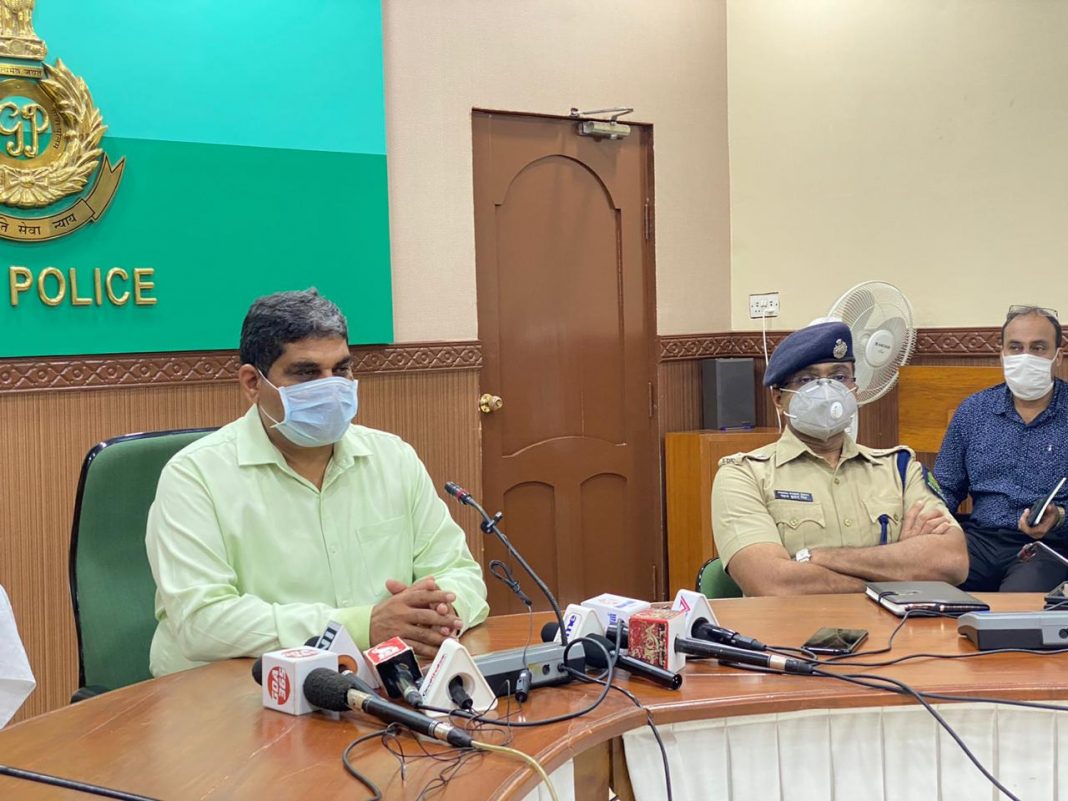 Panaji: Goa’s Director General of Police (DGP) Mukesh Kumar Meena on Saturday supported the projects including expansion of National Highway and double tracking of the Railway in the state claiming that they were being planned in the “national interest.”

Responding to a question during a press conference in Panaji, the DGP said that it is surprising that the people are demonstrating against the developmental projects, while in other states “people protest demanding such kind of projects.”

Meena said that the police will provide security to the agencies which are implementing these projects so that they are not stopped by the protestors.

“When government takes up any project, there is proper procedure that is followed,” he said.

Previous articleGoa to introduce SOPs to check  people arriving from Delhi in the wake of rising cases there: Vishwajit Rane
Next articleRs 5000 in Goans bank account is outright lie: AAP