Rahul Gandhi to address public meeting in Goa on Feb 02 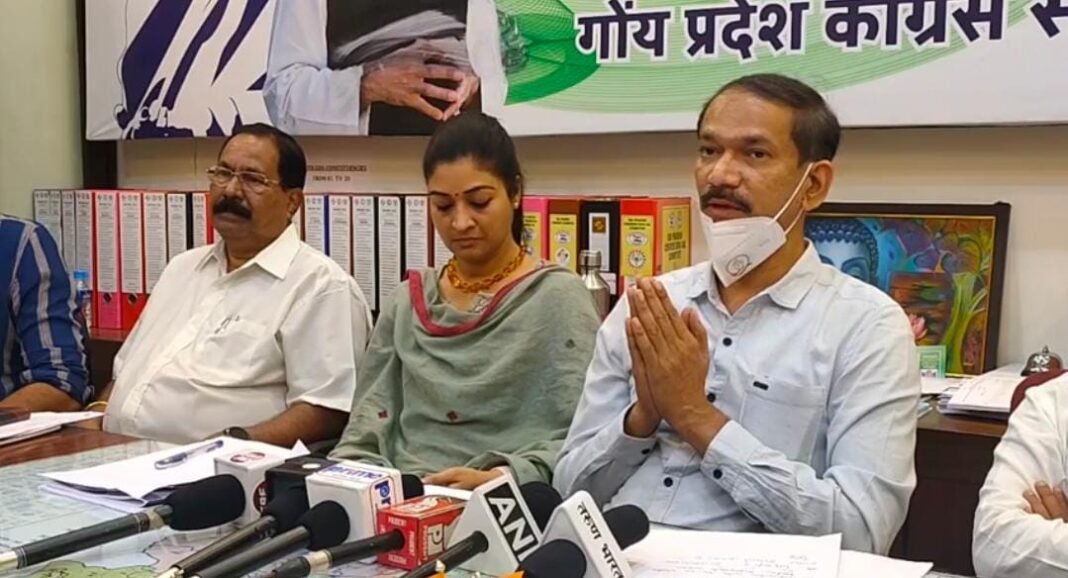 Panaji: Senior congress leader Rahul Gandhi would be on a day long visit to poll bound Goa on Feb 2, a senior party functionary said.
Addressing a press conference, AICC spokesman Alka Lamba said that Gandhi would be interacting with all the candidates , including those from alliance partners, from 40 assembly constituencies during his visit to Goa on February 2.
Congress has entered into pre poll alliance with Goa Forward Party for upcoming election.
She said that congress has assured to provide pro people government in Goa. Lamba said that the voters have decided to bring congress to power as the single largest party.
Goa Pradesh Congress Committee President Girish Chodankar said that Gandhi would be addressing a public meeting at Sankhalim.
Sankhalim, incidentally, is the constituency represented by Chief minister Dr Pramod Sawant.
Chodankar said that the meeting would be live telecasted  in all the 40 constituencies where special screens would be put up.
“Total 20,000 people will be attending the rally through these screens,” he said adding that several thousand people will also be able to see it through online platforms.
He said that people from 15 centres out of 40 would be able to interact directly with Gandhi.
Chodankar said that Gandhi would be releasing party’s manifesto during the public meeting.
He said that the manifesto is a vision document for the state which is drafted after taking into confidence various stakeholders.