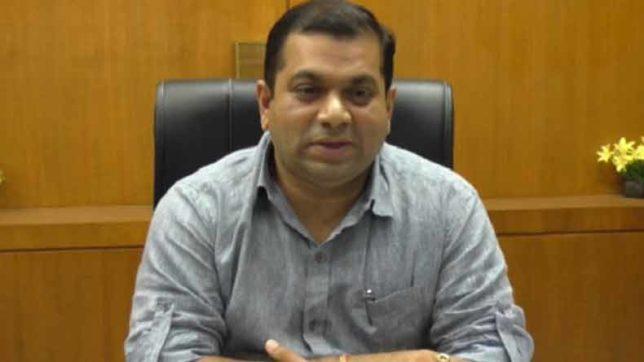 Parrikar was the union Defence minister was deal was signed between India and France for these aircrafts.

Khaunte tweeted “It makes me extremely proud to see daughters of India soar new heights! To see Flight Lieutenant Shivangi Singh become the first fighter pilot to fly a #Rafale aircraft sets a great example for crores of little girls across the country”

“I am sure our very own Manohar Bhai, whose legacy is inked with that of Rafale in India, would be beaming with pride seeing this!,” he said in another tweet.