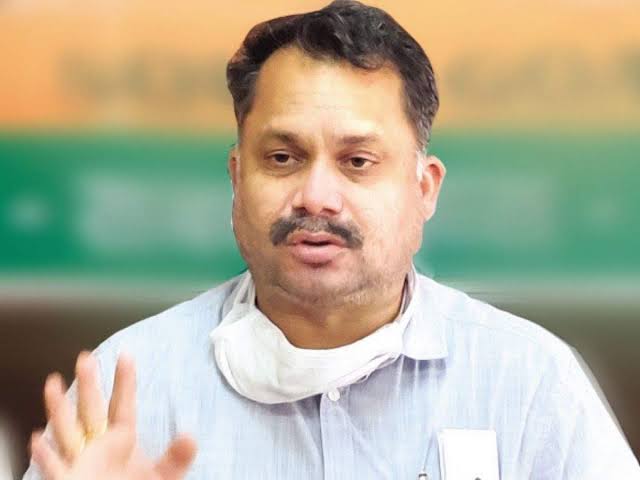 Panaji: In a stringent action, Public Works Department Minister Nilesh Cabral has ordered suspension of licence of contractor C A Ibrahim for substandard road work between Divja circle to Secretariat and Divja Circle to Miramar.

The action was taken after report was received by the minister from the Executive Engineer, Works Division II in view of the bad condition of these road stretches.

Cabral has said that report submitted by the Executive Engineer is “very casual despite the issue being very serious.”

“The road in the above stretches gets eroded with a few days of monsoon showers speaks volumes of the quality of the work, as well as the supervision by the PWD officials,” Cabral has said in the order.

“No doubt, as per the contract clause of rectifying any defect during the defect liability period, the contractor is bound to carry out the rectification, it is a matter of shame that in the first instance such deterioration should occur on a newly resurfaced road and such poor performance cannot be justified.”

“It has got far reaching consequences on the health and life of the motorists using the road and God forbid can even be fatal.”

Cabral has said that he is not in mood to let this off casually and hence wants to fix responsibility so that a loud and clear message goes out to not only the officials, but also the contractors, that no shoddy works shall be tolerated by him.

The minister has directed to suspend the licence of the concerned contractor namely C A Ibrahim forthwith for a period of 2 years and a copy of such suspension order should be submitted on or before 06.07.2022.

The minister has also said that no more work to be allotted to the contractor post his suspension in any work where tenders have been opened, he is the successful bidder and expenditure sanction is awaited.

In cases, where work orders have been issued to him and work has not commenced, the work order should be recalled.

In the above mentioned work from Divja Circle to Secretariat and to Miramar, no further payment should be made to the contractor.

A list of all Engineers/officials who were involved in the said work right from the hot mix plant to laying at site, bill recording and certifying the same, officials from the quality and control team, officials from RITES along with all copies of report, invoices, Bills, quality control certificate, quality assurance certificate etc be submitted to this office on or before 06.07.2022 before 5 pm.

A suitable time be sought from the Goa Engineering College, Farmagudi to test the samples for content of bitumen from the samples drawn by core cutting of the  road stretches.