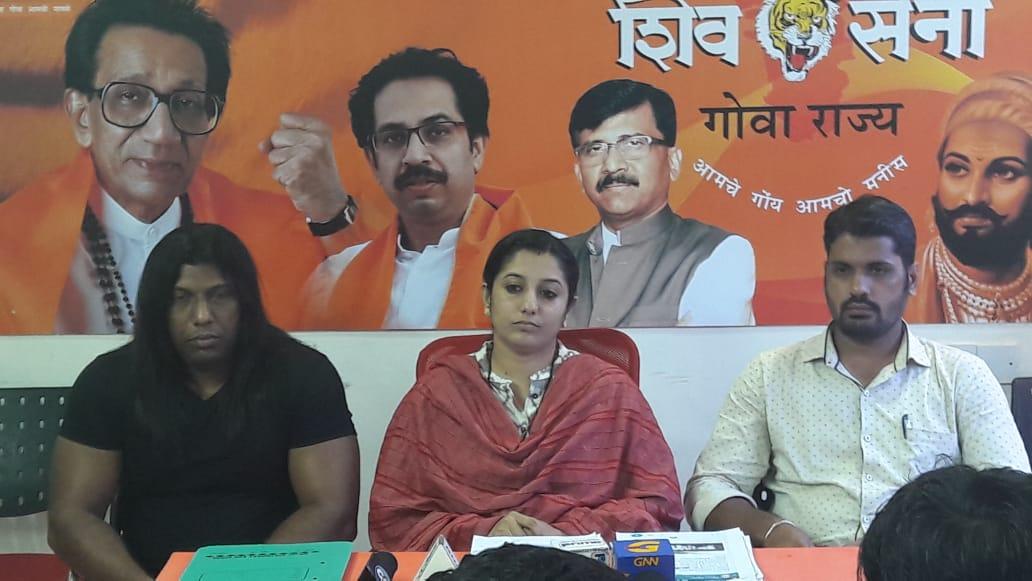 Naik said that Coutinho has denied to have revealed identity of minor molestation victim on social media. “But I have here the screenshot of whatsapp group ‘News Alert” where she has put the picture and post from her own mobile,” she said reading out the phone number.

She said that Pratima should stop defaming the NGOs and others, who have been selflessly working towards the community.

“I want to what kind of justice Pratima went to give to the victim when the accused is already in judicial custody? She did not even cross checked the facts and was making statements that accused is scot-free,” she said.

Naik said that the accused has been in the judicial custody and his remand has been extended up to July 23. “I have been following up the case with police regularly. Pratima just went to meet the family for photo op,” she alleged.

Shiv Sena leader also questioned how come the affidavit sworn by victim’s mother and submitted to Women Police Station was available with Pratima. “When I went to ask for that affidavit, women police station asked me to ask under RTI and it would take 30 days. But same affidavit, Pratima was flashing for press conference and reading out the contents from it. Does this mean that she had forced the mother to file the affidavit?.”

Naik said that Shiv Sena has always taken work for social cause and not personal gains and would continue doing same.

In a veiled warning, Naik said “If pratima continues defaming Shiv Sena, we will teach her lesson our own Shiv Sena style.”