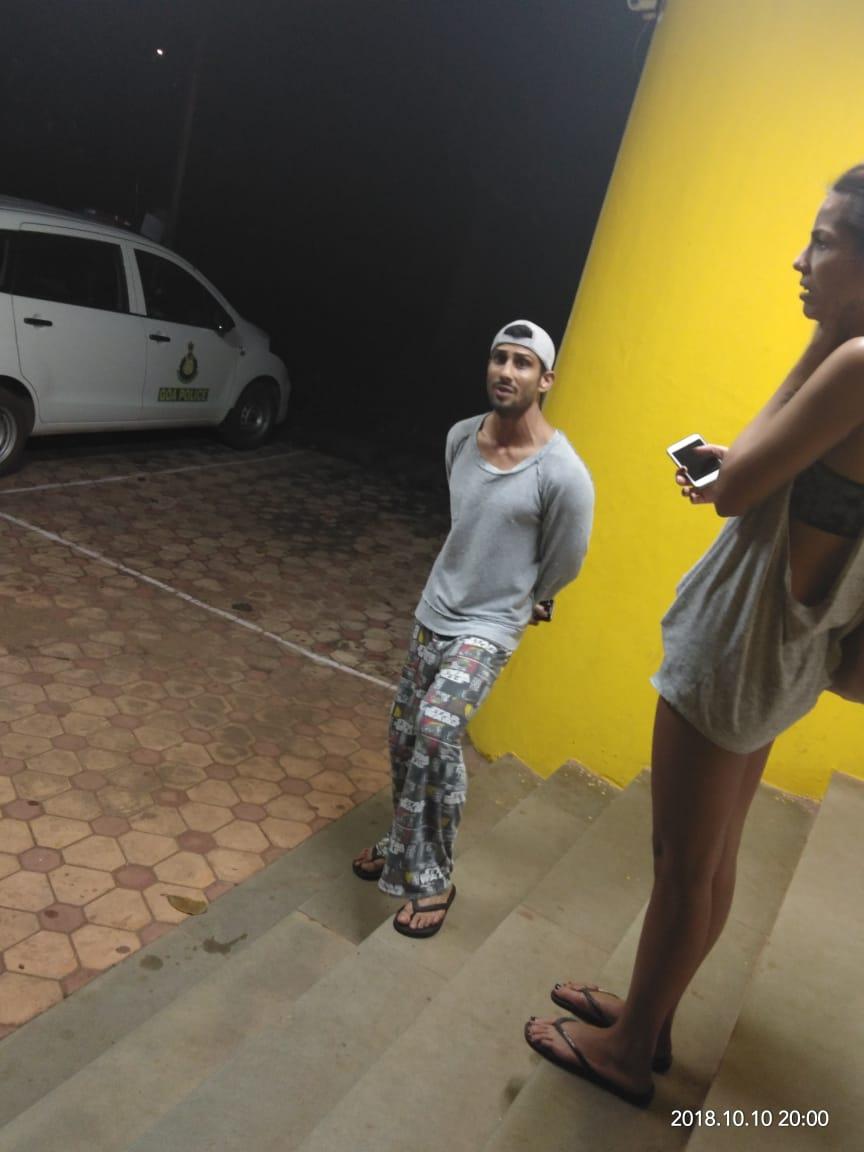 Panaji: Goa police on Wednesday registered accident case against Hindi actor Prateik Babbar after he hit a scooter and then allegedly threatened a 21 year old boy.

Porvorim police inspector Paresh Naik said that the offence was registered against the actor after a local youth filed a complaint against him.

We have also attached the car which was driven by Babbar.

The incident happened this evening on Panaji-Mapusa highway.

Paulo Correa, a local youth, has filed complaint against Babbar that he dashed against his bike when he was traveling with his woman cousin.

Correa has alleged that Babbar also uttered filthy words against him and his cousin.

Babbar has also filed a cross complaint against Correa alleging that he broke glass of his car.