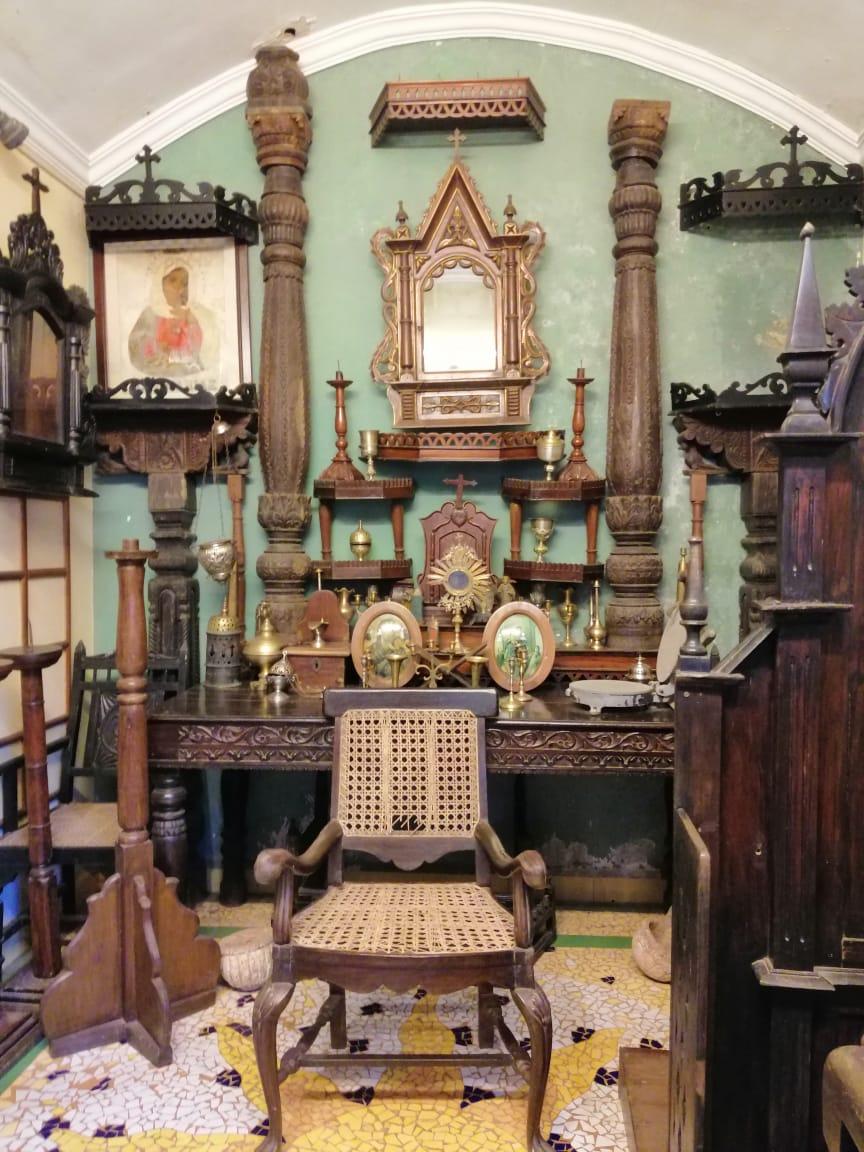 Benaulim: In an important development on the heritage conservation front, Goa will soon have its own pocket museum, ethnographic encyclopedia and miniature museums depicting the rich era of the coastal state.

State-based curator Victor Hugo Gomes said that the project of depicting 3-dimension articles through the mobile App would be launched next month, February 2020.

Gomes who has founded and curated Goa Chitra Museum, with ethnographic collection of artifacts dating back to pre-Portuguese era and even during colonial past, in South Goa, claimed “this would be first ever pocket museum of the world.”

The international award winning restorer said that the pocket museum will have hand drawn cards on the app, which can be clicked to see the 3-dimension image of the objects from all the three sections of his museum depicting Goa’s medical, agricultural and culinary past.

Gomes’ museum is located at Benaulim village in South Goa, 40 kms away from here.

“We  want to give information to the younger generation in a very slow and fun way. Today’s youngsters are not in reading books. They are into synopsis,” he said talking about the pocket museum.

Gomes would be launching five sets of cards as a part of pocket museum including kitchen implements of Goa (wooden and metal), pottery, cane and agriculture.

In yet another project, Gomes is also working on developing ethnographic encyclopedia for Goa.

“I am a collector, so my language is through object. I will be telling the history of this land through object,” Gomes said adding that the encyclopedia would be officially launched coming year, 2021.

Taking the museums to the schools, Gomes has also embarked on the project to have miniatures of the artifacts that are on display in his museum.

“I am trying to introduce different things to children through miniatures. These are going to be tillage implements, oil processing implements of Goa,” he s

The curator is targeting to set up at least one museum in each taluka.