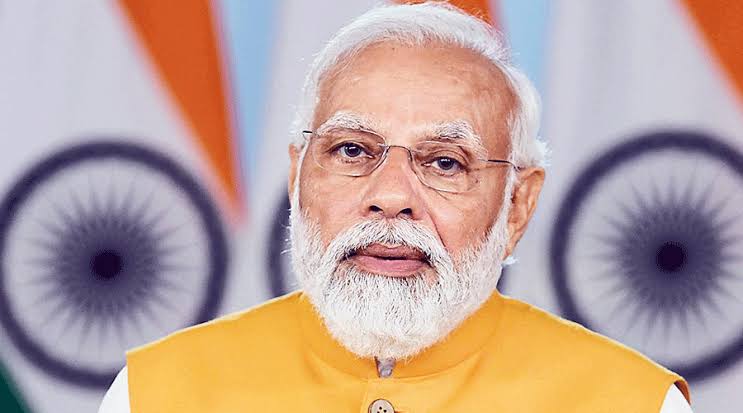 Panaji: Prime Minister Narendra Modi will virtually address the event “Har Ghar Jal Utsav” scheduled to be held in Panaji on August 19 at 10.30 am.

Union Minister of Jal Shakti Gajendra Singh Shekhawat and Goa Chief Minister Pramod Sawant would be present for the function which will be held at Institute Menezes Braganza Hall in Panaji city on Friday.

CMO said that Jal Jeevan Mission is a centrally sponsored scheme under the Department of Drinking Water and Sanitation, Ministry of Jal Shakti, Govt of India.

“State Public works department is the implementing Agency in the state of Goa,” the CMO has said in a media release here.

The CMO has said that Goa was the first state in the country to achieve 100 per cent water supply connections through piped water supply in rural areas.

“In this context, under the Jal Jeevan Mission, Har Ghar Jal Utsav will be held at Institute Menezes Braganza, Panaji-Goa on 19th August 2022 and will be inaugurated by Union Minister  of Jal Shakti Gajendra Singh Shekhawat in the presence of Dr Pramod Sawant, Chief Minister and Nilesh Cabral, Minister for Public works,” the CMO said.