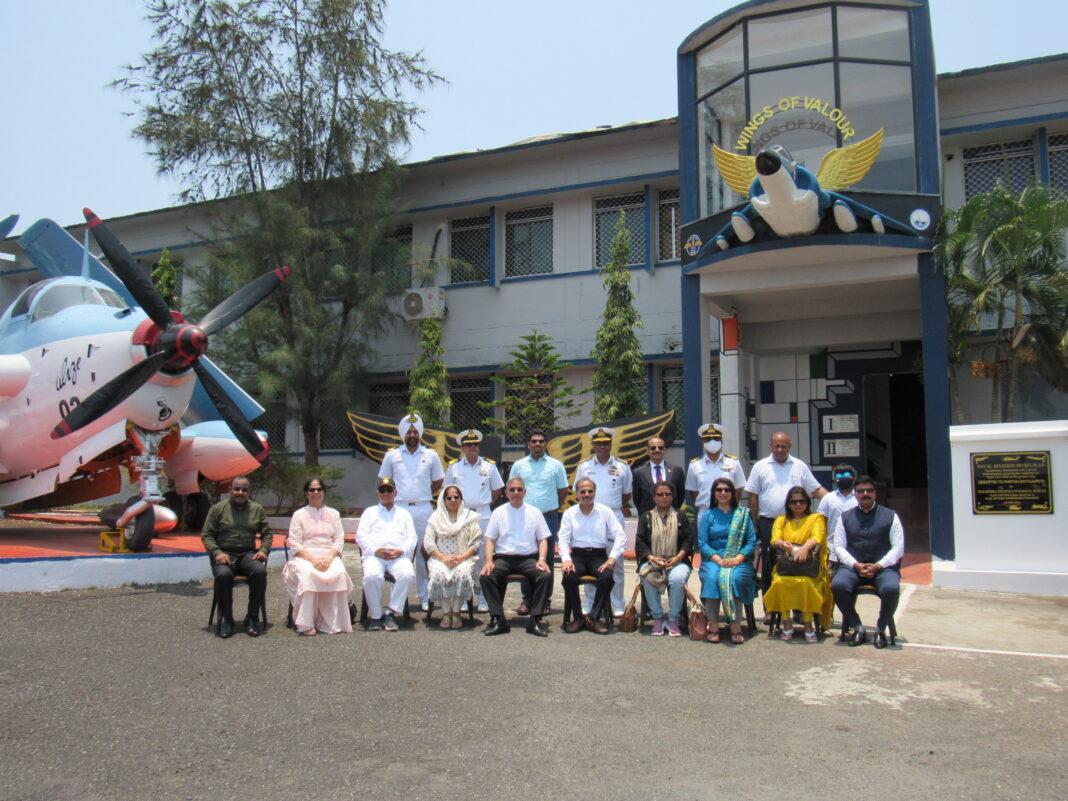 A eleven member Public Accounts Committee (PAC) of the Parliament led by Shri Adhir Ranjan Chowdhury, accompanied by officials from the Lok Sabha Secretariat and Ministry of Defence, visited Goa Naval Area from 24 to 27 April 2022, as part of the study visit to Goa. 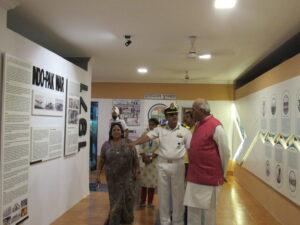 A presentation on air operations of Indian Navy was made to the committee, wherein the delegates were apprised of the modernisation projects initiated by the Indian Navy. The delegates subsequently witnessed an operational demonstration comprising a fly-past by MiG 29K, Dornier 228, Kamov 31 and ALH aircraft. The PAC members were also briefed on Long Range Maritime Reonnaissance operations at a static display of Boeing P-8i and  IL 38 SD aircraft. Thereafter, they were given a guided tour of vintage aircraft, engines and armament on display at the Naval Aviation Museum that exhibits the rich history and legacy of the Air Arm of the Indian Navy.