NSUI writes complaint addressed to DGP for negligence which killed 26 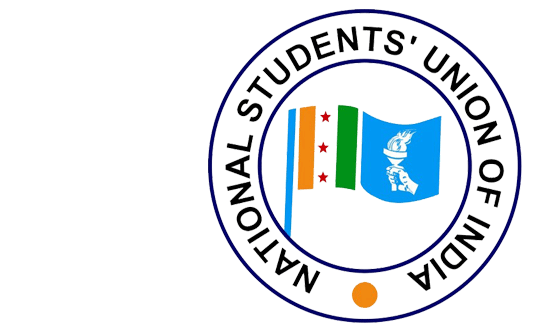 Panaji : National Students’ Union of India has Written an email to the Director General of Police, Goa  with respect to the 26 deaths in GMC , “This clearly shows that lives of the people have been taken on a toss.” wrote NSUI President Ahraz Mulla in the complaint

Mulla reckoned that There needs to be “justice” to the ones who have lost life due to this negligence, the CM visited GMC and has clearly mentioned on record that there was adequate stock of oxygen but was not supplied to the patients on time.

“NSUI on behalf of the people of Goa is writing this letter to your kind authority demanding an investigation into this matter as we strongly believe there is something “fishy” that is happening in GMC which is killing our brothers and sisters.”

Mulla also added that “As I write this letter, my condolences to the families who have lost their dear ones, but we cannot sit back quietly any further, we strongly appeal for justice to the lives of the people who died due to the inefficiency of the CM which needs to be investigated at the earliest.”