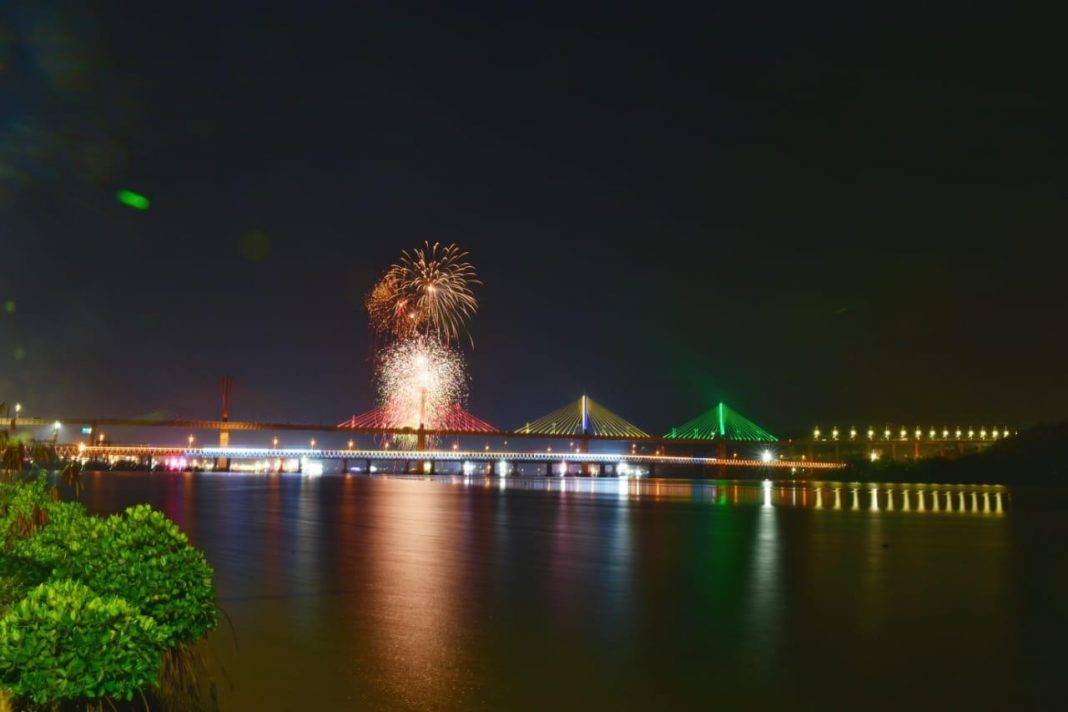 Panaji: Atal Setu, the third bridge over River Mandovi, was finally opened for traffic this morning.

Goa State Infrastructure Development Corporation Chairman Dipak Pawaskar, Vice Chairman Siddharth Kunkolienkar were amongst the guests who were present for the flagging off of the vehicles on the bridge.

The vehicles from both the side were quick enough to use the bridge. By afternoon there were more vehicles on the third bridge than two others.