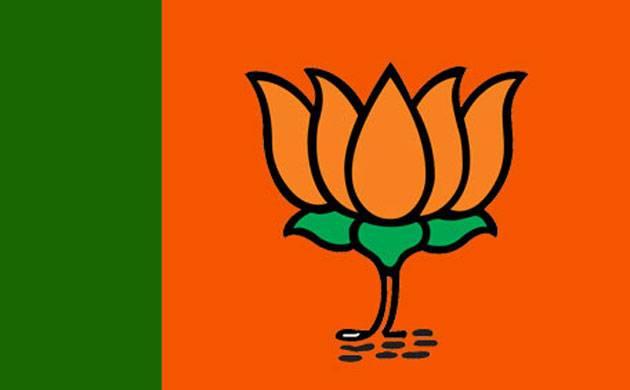 State is going for Parliamentary elections and by-polls in three assembly constituencies on April 23.

Modi will address a public meeting in North Goa on April 12. The exact location is yet to be announced.

BJP sources said that tentatively, Singh will address rallies in Shiroda and Mapusa assembly constituencies where the by-elections are scheduled.

Similarly, Amit Shah is likely to hold two public meetings and so also Gadkari and Irani.

The date and place of various poll rallies would be announced shortly, BJP sources said.