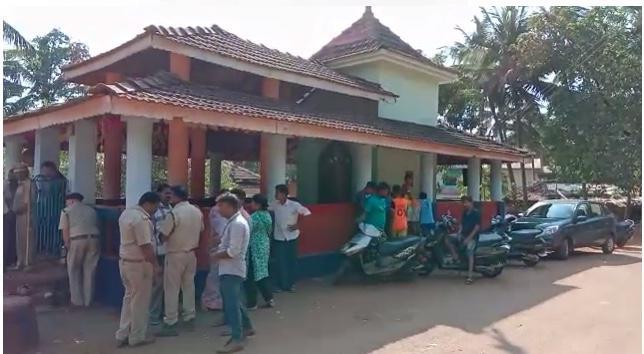 Valpoi: Forest Department officials on Tuesday recovered missing nails of one of the four tigers who was killed in Mahadayi wildlife sanctuary, earlier this month.

State’s Chief Wildlife Warden Santosh Kumar told PTI that the team of Forest department officials, which was investigating the case, have recovered 15 nails from a temple at Golavali village in Mahadayi wildlife sanctuary.

Four tigers including three cubs and a tigress were found dead in Mahadayi Wildlife Sanctuary earlier this month following which five locals were arrested.

The accused had reportedly poisoned the wild cats after they killed their livestock at Golavali village.

Kumar said that the nails of one of the tiger were missing, which were found bundled and kept in a bag inside Kelbai Temple in the village.