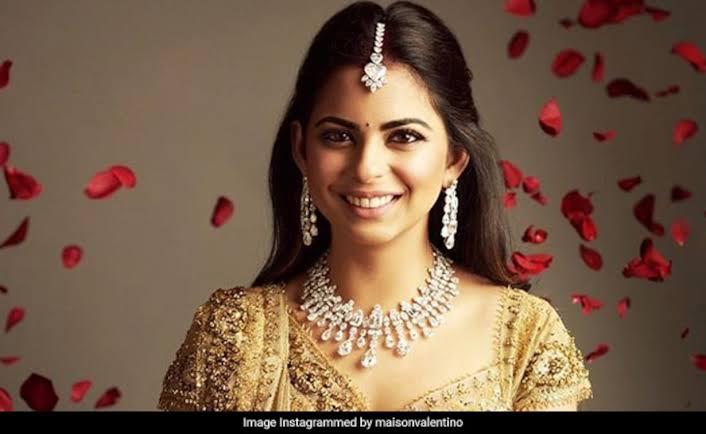 New Delhi, Nov 20  Billionaire Mukesh Ambani’s daughter Isha and son-in-law Anand Piramal have been blessed with twins – a boy and a girl, the family said on Sunday.

They have been named Aadiya and Krishna.

“We are delighted to share that our children Isha and Anand have been blessed by the Almighty with twins on 19th November 2022,” the media statement from the family said.

While the statement did not say where the children were born, sources said the delivery took place in the US.

The statement also revealed that they have been blessed with a baby boy and a baby girl, “Isha and the babies, baby girl Aadiya and baby boy Krishna are doing well,” it added.

Both have been long-time childhood friends and the families too share a strong bond.

Anant is rumoured to soon get married to Radhika Merchant, daughter of Viren Merchant, the CEO of Encore Healthcare.

Ambani has got all his three children involved with his oil-to-telecom-to-retail conglomerate. While Akash looks after the telecom business, Isha is involved with the retail venture. Anant is looking after the new energy vertical.

Both Isha and Anand are Ivy League passouts. While Isha graduated from Stanford University, Anand went to Harvard to do his MBA.

Anand is also the Executive Director of the Piramal Group, a global business conglomerate.