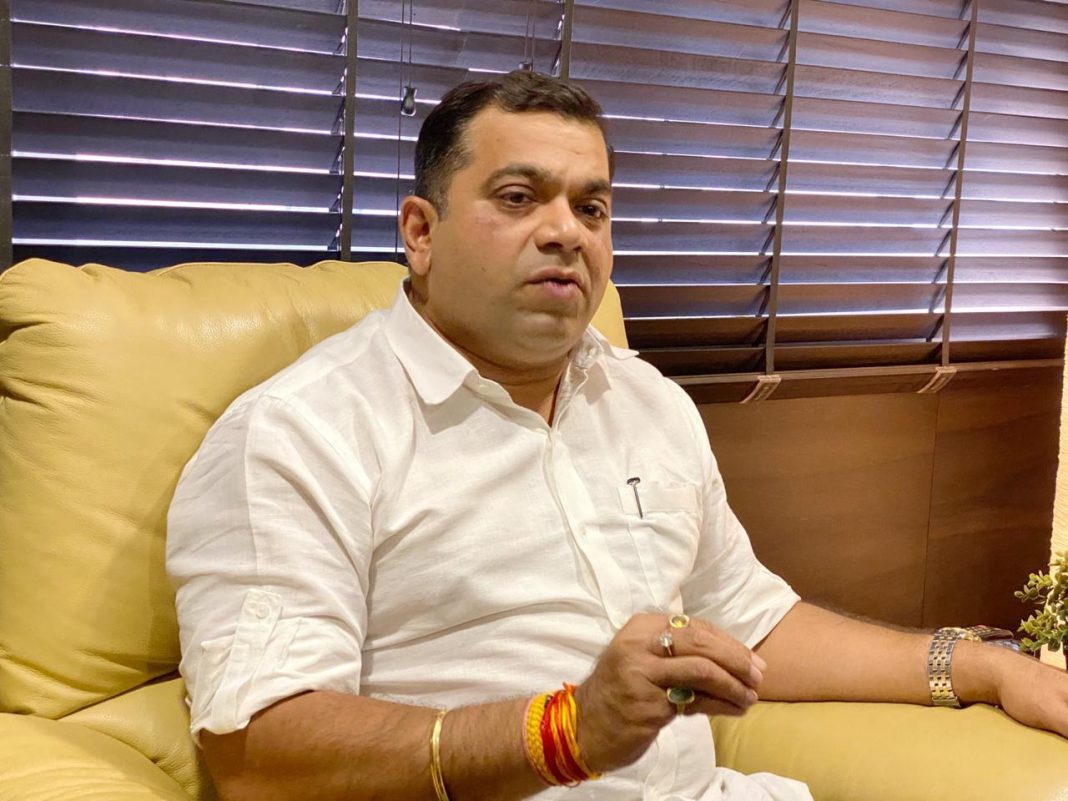 Porvorim: Independent MLA Rohan Khaunte on Monday met Speaker Rajesh Patnekar bringing to his notice that several questions are either omitted or edited.

Khaunte had submitted the question for the upcoming assembly session.

“I had asked the questions from important departments. I was surprised that few of my questions were deleted and some were edited,” he said.

The MLA said that raising question is his privilege and it is the responsibility of Speaker to get replies for the same.

Khaunte said that during his meeting with Speaker, he was assured the solution. The MLA was told that some of his questions were deleted because similar ones are asked by other MLAs.

But the MLA pointed out that in such circumstances, the question would be clubbed with another member, and he should be informed about it.