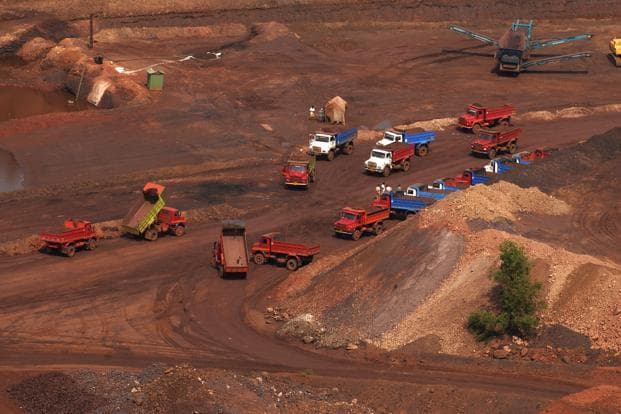 Panaji: Speeding up process of filing the revive petition in the Supreme Court in the iron ore lease renewal matter, the State government has forward the drat petition to Attorney General of India for approval and submission.

The petition, seeking amendment to the Supreme Court order dated February 7, 2018, has been forwarded to Attorney General KK Venugopal for approval and submission.

Cabinet Advisory Committee member Minister Ramakrishan Dhavalikar confirmed about the development stating that the petition would be most likely filed this week.

BJP national president Amit Shah during his visit on Sunday had announced to work out solution to mining problem through ‘court’.

Supreme Court via an order dated February 7 quashed and set aside the second renewal granted to 88 iron ore mining leases, while directing them to stop operations post March 15. Goa Foundation had challenged second renewals granted by the Government.

Mining operations are currently under suspension in the State.

The Covid-19 pandemic, its challenges and the subsequent lockdowns have showered us with many blooming and innovative ideas. One such thought struck Goan friends,...
Read more
Business

Mumbai, 14th May 2021: JioPhone was launched with the mission to provide a digital life to every Indian. In these unprecedented times of the Covid pandemic,...
Read more